Etta James “At Last” Singer Has Died At Age 73

Sadly this morning, Etta James, the singer who found her greatest success with the 1961 hit “At Last,” has died.

Ms. James, who died of complications from leukemia, according to her manager, had been beset with a variety of health problems. In 2009, she was diagnosed with dementia; the following year, she was hospitalized with a staph infection. In December, weeks after the release of The Dreamer, which was billed as her final studio album.

Ms. James is survived by her husband of 42 years, Artis Mills, and her sons Donto and Sametto James. Mills and Donto James have been involved in a court dispute over the administration of Ms. James’ estate.

ACCORDING TO NEWS REPORTS

Etta James have been hospitalized as she battles incurable leukemia.  The singer has been struggling with a number
of illnesses, including dementia and kidney failure, and her health has been in decline in recent months.

There have been reports that suggest the star’s condition has taken a turn for the worse and she has been admitted to a hospital in California, where her husband and son have gathered by her side.

Etta James longtime manager, Lupe De-Leon, states that she was taken from her home in Riverside to a nearby hospital earlier this week, because she was having trouble breathing and she is on a breathing machine and is resting. 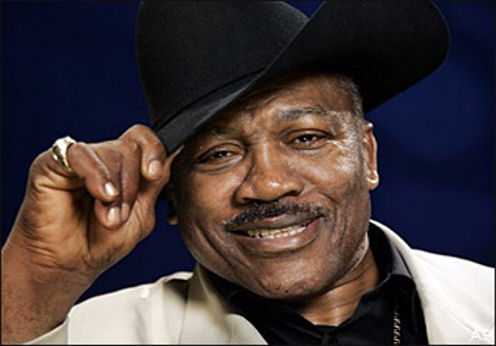