Ester Ledecka has won the second leg of an unheard-of Olympic double, taking the gold medal in snowboarding’s parallel giant slalom to go with her surprise skiing victory in the Alpine super-G earlier in the games.

The Czech star is the first to win gold medals in both sports. She is top-ranked on the snowboarding circuit but never a threat until now in skiing.

She outraced Selina Joerg of Germany to the line in the final and won by .46 seconds, a much more comfortable margin than the .01-second edge in the super-G race that left her staring at the clock in shock.

This time, it was no surprise. Ledecka crossed the line and simply pumped her fist, then offered a long congratulatory hug to Joerg. 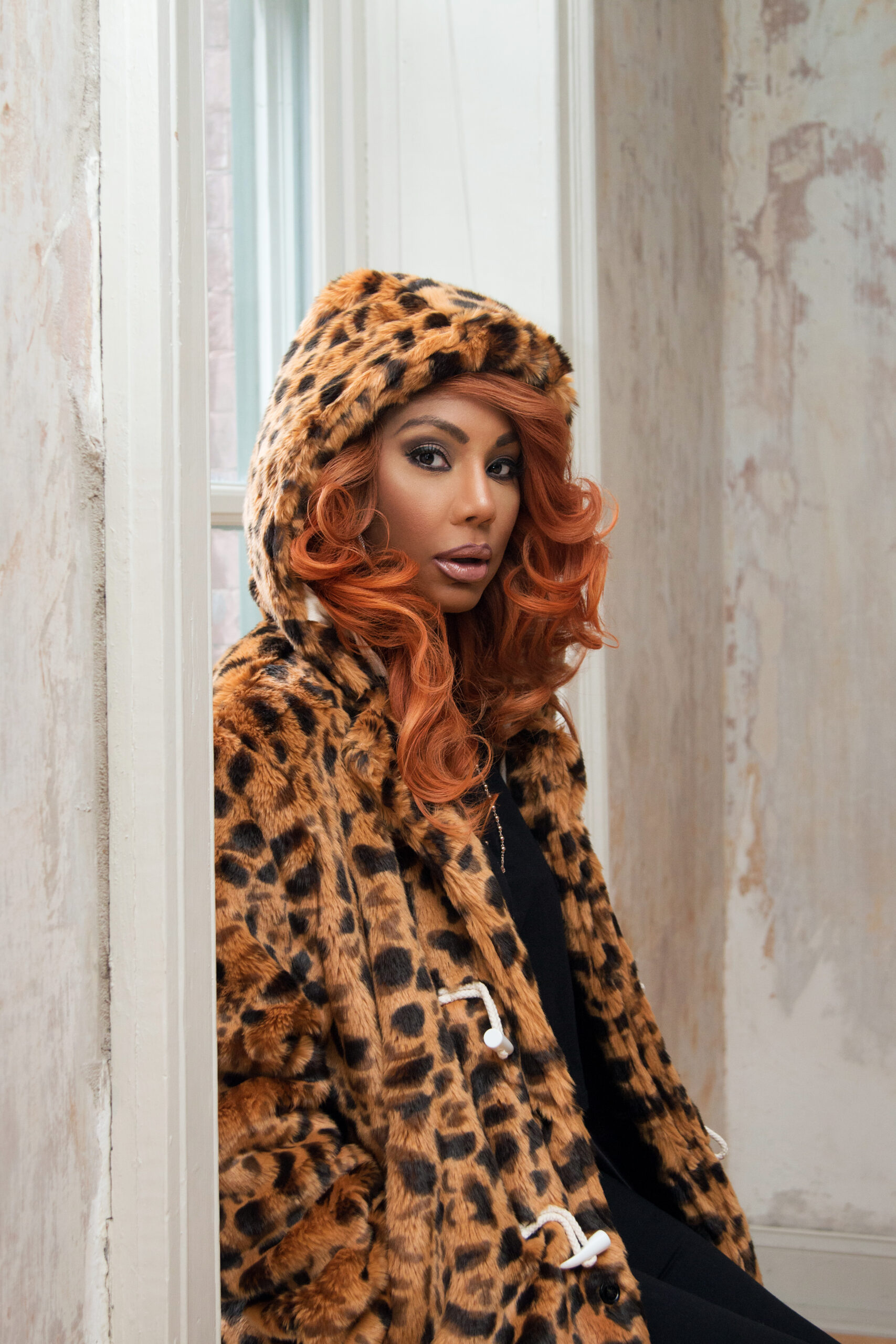 When the name Braxton is brought up most people think of multi-platinum, Grammy Award-winning singer Toni Braxton. But for a new generation...