Activists demanding justice for Emmett Till marched into a senior living facility in North Carolina on Wednesday searching for his accuser, Carolyn Bryant Donham, who is the subject of a recently discovered decades-old arrest warrant.

In 1955, Donham, a white woman, accused Till, a 14-year-old Black boy, of whistling at her in a grocery store in Money, Mississippi. A week later, Till was abducted, tortured, and shot dead before being dumped in the 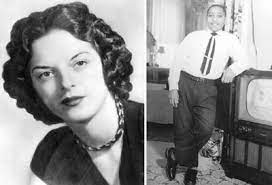 Tallahatchie River. His swollen and mutilated body was retrieved after three days in the water—shocking images of his open-casket funeral showed the brutality of racial violence in America to the world.

Donham’s husband
and half-brother were arrested in connection with Till’s lynching at the time, but were acquitted at trial. They later publicly admitted to the crime, but were protected from prosecution through double-jeopardy rules. Then last month, 67 years on from Till’s murder, an a warrant for Donham’s arrest was discovered in a Mississippi courthouse basement. Till’s family want the warrant to be executed—and they’re not alone.

“You cannot ignore this,” Till’s cousin Priscilla Sterling said. “If this is what’s needed to do for us to change our mindset, our behaviors and attitudes in the society, then this will do it. This will do it. Execute the warrant.” 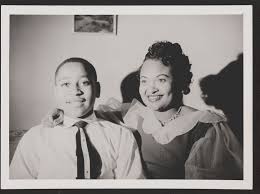 Dozens of racial-justice activists descended on Raleigh, North Carolina, on Wednesday. They believed that Donham—who would now be in her eighties—is living in the area. Demonstrators were said to have gone to two separate locations looking for her in the hope that local authorities would be prepared to extradite her back to Mississippi to be arrested. They first arrived at an apartment where Donham was thought to reside before traveling to a senior living facility.

“Time to face your demons. Come on out,” one demonstrator was heard saying. 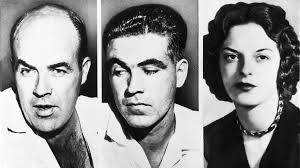 People at the facility were shocked to see some of the demonstrators march inside looking for Donham. One resident there said the site was briefly put on lockdown during the incursion, with Raleigh police showing up within minutes of protesters making their way inside. “I do understand that Ms. Bryant is in her mid- to late-eighties, but understandably, this is a crime she committed when she was 22. Sixty years later, it’s time for her to be held accountable,” one protester, named only as Monte, told local media. 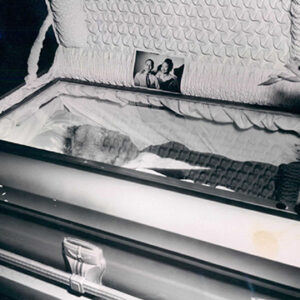 Fourth Circuit District Court of Mississippi District Attorney Dewayne Richardson has not commented on the newly discovered arrest warrant. But the Department of Justice closed Till’s case in December, saying no prosecution was possible. “No federal hate crime laws existed in 1955, and the statute of limitations has run on the only civil-rights statutes that were in effect at the time,” a report from the department said. 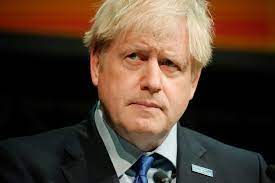