Is there a new rap supercouple?

“Told them I met Slim Shady, bag the Em/ Once he go black, he’ll be back again,” she raps.

Minaj added fuel to the fire when she posted a video on Instagram with her lipsyncing the lyric.

When a follower asked her in the comments if she was dating the rapper, Minaj responded “Yes.”

Eminem got in on the conversation, responding, “Girl, you know it’s true.”

That led Minaj to come back with the comment: “Babe, I thought we were gonna keep it on the low til the wedding. Yikes. I’ll talk to you when I get home.”

But, alas, it all appears to be some leg-pulling by the pair.

On Sunday, Eminem threw cold water on the heat of the dating rumor during a concert in Boston.

After giving Minaj a shout-out, he asked the audience, “Boston, how many of you want me to date Nicki Minaj?” as they cheered.

“Well, god dammit, me too,” he said. “Nicki, if you get this message, just text me later, we’ll talk about it.”

The response appeared to thrill Minaj, who tweeted her delight that Eminem is “silly & a goof just like me.”

“Em, we need you on the #Queen album,” she tweeted. “That’s where our 1st date will be; at the studio while I gaze into ur beautiful eyes as u write ur verse.”

Minaj was in a high profile relationship with rapper Meek Mill before she confirmed their split in January 2017.

Months later, there was speculation she was dating rapper Nas after the two appeared in a picture together on her Instagram account. 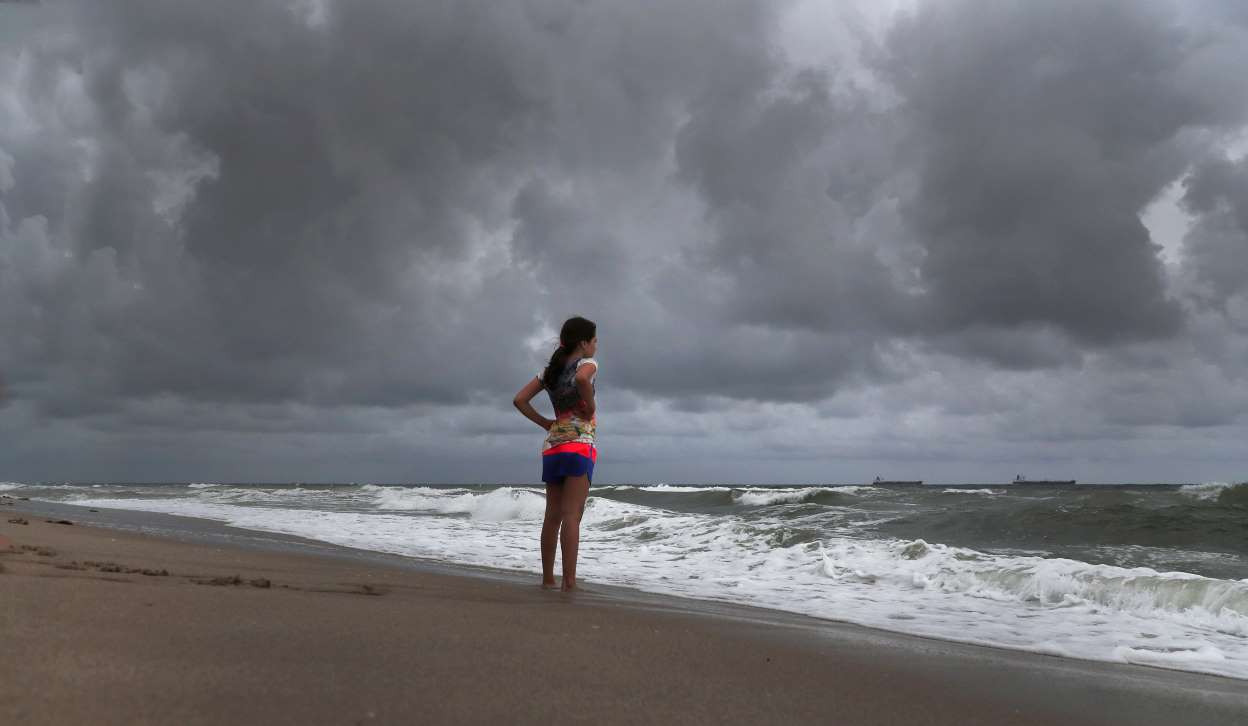 Subtropical Storm Alberto weakened as it neared landfall on the Florida Panhandle on Monday, a day after flooding...