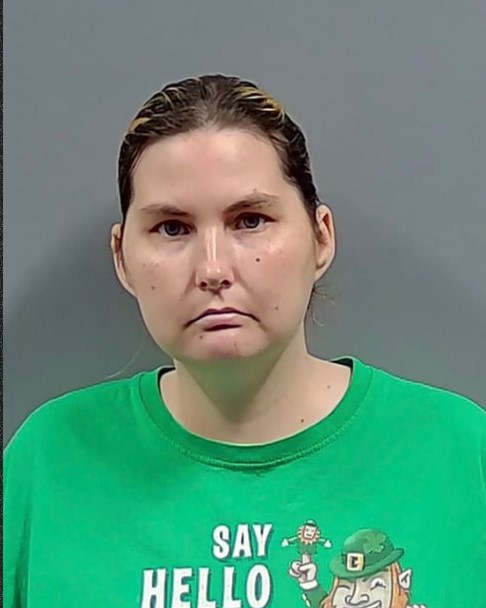 A Florida mother has been charged with killing her teenage daughter during a hospital visit. Pensacola Police claim Jessica...