Dr. Deborah Birx, the coordinator of President Donald Trump’s coronavirus task force, told the nation’s governors in a call Monday that it was vital that they ramp up testing to find asymptomatic individuals to prevent further community spread.

Her remarks stood in stark contrast to those by the president at his rally in Tulsa, Oklahoma over the weekend—and the days since—in which he said he had asked his team to slow-walk testing initiatives so as not to inflate the country’s official case count. “Hopefully I have left you with the impression that increased testing is good,” Birx said on the call, a recording of which was obtained by The Daily Beast. “We would like to even see it even more. Identifying cases early including your asymptomatic [ones] will really help us protect the eldery and the additional people with comorbidities.”

In her weekly call with governors, Birx said her team had collected data that suggests an uptick in cases in people between the ages of 18 and 35, and that state officials should continue to test that population to better contain the virus and to ensure hospitalizations and deaths do not spike. For good measure, she asked governors to enhance testing of workers in nursing homes and of individuals in Hispanic communities, saying it would be helpful to enlist bilingual testers for the latter.

The call with governors comes just two days after President Trump told rally-goers that he asked his team to “slow the testing down” to keep the U.S. case count artificially lower. Trump’s advisors told reporters that he was merely joking. But on Tuesday morning, before departing for Arizona, Trump told reporters he was not. “I don’t kid,” he told CBS News’s Wija Jiang.

Birx’s remarks on Monday’s call underscore the extent to which the president and members of his own coronavirus task force are increasingly operating off of different playbooks. Appearing before a House committee on Tuesday, Dr. Anthony Fauci, the top infectious disease expert in the government, said he’d never been told to slow down testing and expected it to ramp up.

The internal administration debate over the efficacy of testing comes at a time when cases of coronavirus are rising fast in several states and ticking up nationally. Both Birx and Pence acknowledged on the call that there was still plenty of reason for state officials to worry about the trajectory of the virus’s spread, particularly in the south and southwestern part of the county.

“We have about 110 counties … that are in that alert status,” Birx said.

The call featured remarks from several of the governors in the hardest hit states. Those governors stressed, as did Birx, that much of the rise in cases was due to younger individuals, often asymptomatic, testing positive for the disease. And in explaining those spikes, the governors offered an implicit admission that the relaxing of social distance policies that they’d undertaken had given way to complacency about health standards writ large.

“Obviously some of our folks aren’t following the rules and some of the businesses we are working on making sure these folks are following the phased approach,” said Gov. Ron Desantis (R-FL) whose state has had an appreciable spike in COVID-19 cases, especially among those aged 18 to 35.

“They aren’t necessarily sick but they are definitely transmitting it. There’s an unmistakable shift,” Desantis said.

Gov. Greg Abbott (R-TX) said there had been an uptick in the percentage of people testing positive who are under the age of 30 and that state officials had begun revoking alcohol licenses from some bars that were not following reopening guidelines.

“We do have bars opened up at 50 percent and we have found that some bars are not following those rules and are crowded just like they were before the pandemic occurred,” Abbott said. “If they do not follow [the protocols] they will lose their ability to remain open.”

Arizona Governor Doug Ducey, whose state’s hospital system is under increasing stress, blamed the sharp increase in COVID cases, in part, on Mexicans with U.S. citizenship coming across the border for better medical care. But he also spotlighted residents of the states not practicing best public health practices, calling it “human nature.”  “They’ve wanted to get out and about,” said Ducey. “We are seeing even with social distancing policies in place, they are gathering. We are working with our business owners for accountability there.”

During the course of the hour-and-a-half call, none of the governors who spoke said they felt as if testing should be ramped down. But only one participant—Nevada Governor Steve Sisolak (D-NV)—challenged Pence to explain the president’s remarks.

“The president’s comment Saturday night as it related to his order to slow down the testing is certainly not helping,” Sisolak said. “We are doing everything we can in Nevada to increase our testing and increase the availability of our testing.”

Pence’s response to Sisolak was not far off from those put out by White House officials and advisors over the weekend who said Trump’s statements were not meant to be taken seriously.  “The president’s observation,” Pence said, “was a passing observation.” 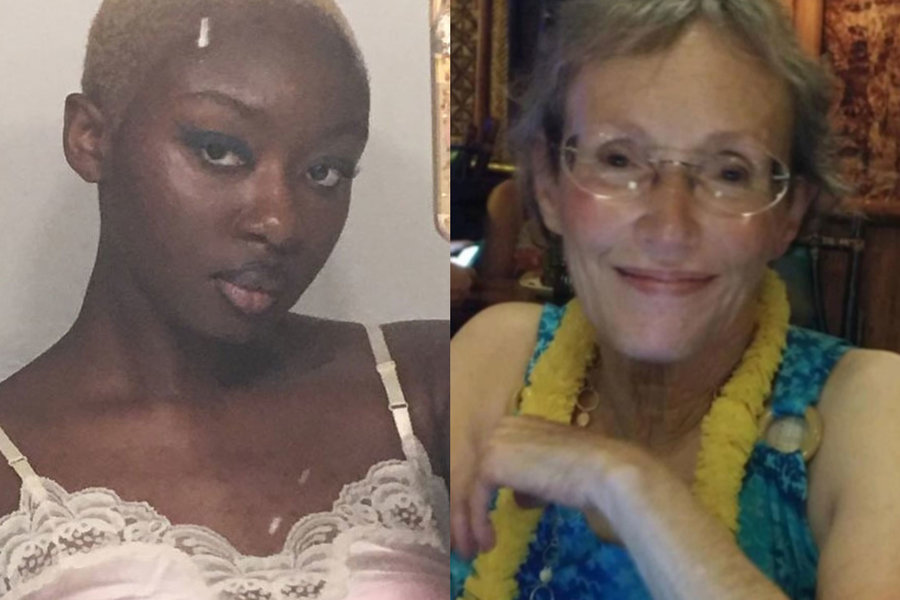