David Ortiz broke his silence with the media since being shot in the Dominican Republic, and he gave an emotional interview … acknowledging he almost died there.

The former Boston Red Sox slugger spoke with Univision in a sit-down that aired in Spanish on Saturday, answering a number of questions related to the scary incident in his home country this past June — when he was ambushed and shot in the back at a club.

Big Papi described the initial feeling of the bullet going in, saying he felt a stinging sensation … adding that in the first five seconds, he felt like he was in a living nightmare. He said the shooting made him disheartened, as he has no problems with anybody.

Ortiz went on to explain that he never lost consciousness en route to the hospital, but said he experienced something he’d never quite felt before … trying to survive for his life.

He says he’s never had his life threatened before, and that him sitting with his back to the street and no security around should be an implication … he’s not someone who’d ever think he was in danger. Then came the question about who did it … and why.

Ortiz says he has no idea why anyone might’ve wanted to kill him, again reiterating that he has no enemies … and no issues with anybody (especially criminals) that would make him worry. 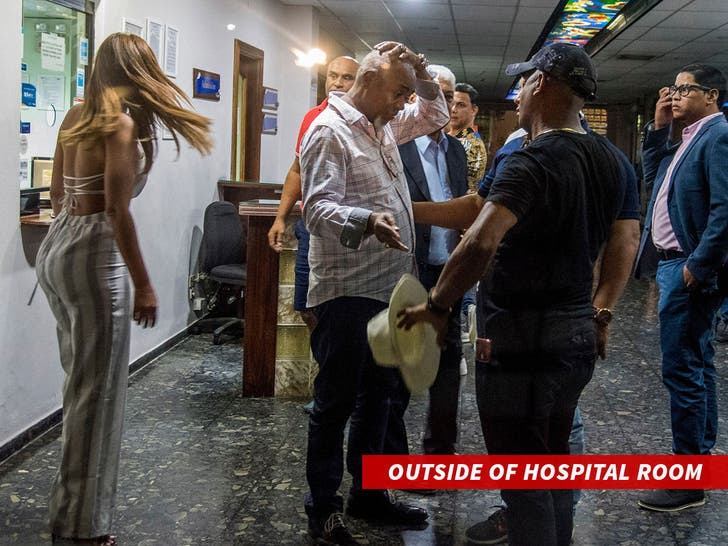 Big Papi also touches on a rumor that Dominican drug lord Cesar Emilio Peralta might’ve been the one who ordered the hit, but he again came back with uncertainty … saying he couldn’t think of any reason why that would be the case — if, in fact, it is.

As we reported … authorities in the Dominican Republic have made several arrests in connection to the shooting, including the alleged shooter himself. Cops say that Ortiz was not the actual target, and that the hit was a case of mistaken identity.

Ortiz is unclear on that himself, but one thing that clearly hurt him as he was in the hospital … people apparently suggesting that he deserved what he’d gotten. He tears up as he recounts the recovery process, saying that at one point he was in a coma … and almost died.

Luckily, Big Papi is getting better each day. He threw out the first pitch at a recent Sox game — and seems to be doing well following multiple life-saving surgeries.

Still, it’s pretty gut-wrenching to hear it all again from the man himself. 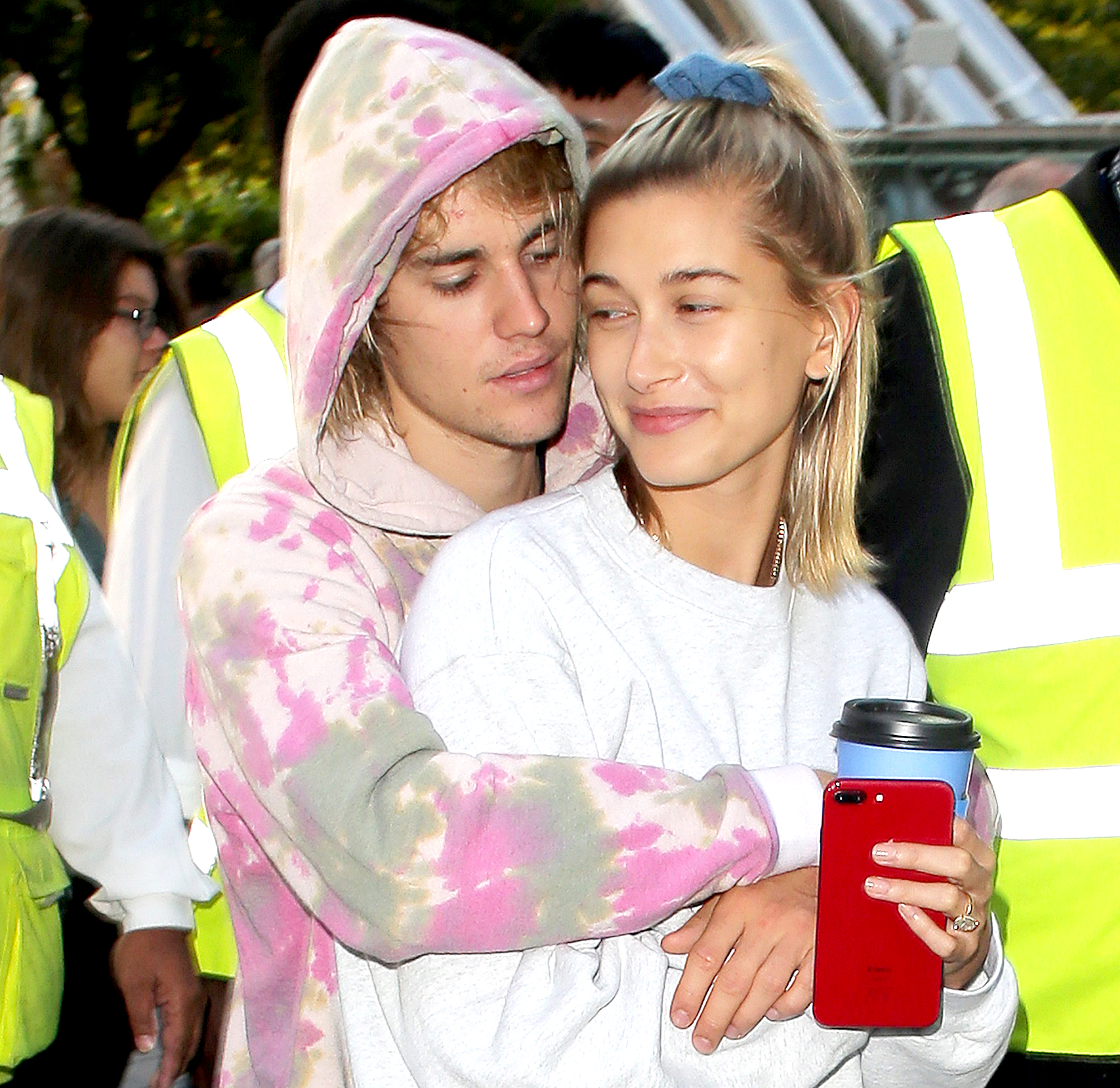 It's been a year since Hailey and Justin Bieber tied the knot! The 22-year-old model celebrated her first year of marriage...