SYLVIA:  Can You enlighten your fans on this exciting, new adventure that you will be unleashing on Centric on September 26th, 2014 that’s titled The Next Comedy All-Star Experience. So how did this collaboration between BET, Centric, and yourself come about?

JOE:    Well, the executive producer who also created the show, his name is Royale Watkins, and he’s been around for a while. He started back when I started with Def Jam Tour. He’s been around the country with us doing the tours. He’s been just like myself breaking into production as well, so he’s been producing his brand called Centric’s Comedy All-Stars which includes already Bill Bellamy who hosts a version. Anthony Anderson, I think, who hosts a version, and this is the next Centric’s Comedy All-Star so he got myself out, somebody that people would identify with as good, and an all-star, and being relevant in the game of comedy for the last 20 years. He had me hosting and to set the tone of how it’s supposed to be.

SYLVIA: We also know that The Next Comedy All-Star Experience was taped live and performed for a sold out audience at the Nokia Theater during LA Live. So what was that experience like for you?

JOE:    It was great. It was great because you already have the BET Experience that is growing, every year getting bigger and bigger. It has been expanded taking over really the main part of downtown Los Angeles; and Centric, I guess, a parent/sister company they’re joining forces to utilize the weekend and utilize the fans for that weekend to bring them something different. So other than music, you have a family version style of comedians that can come out and do jokes, non-explicit to drugs or sexual stuff, so Centric was trying to brand themselves as their own version of comedy different from BET and they had the opportunity to do that.

SYLVIA: Can you tell us a little bit about the new competition-based comedy show that you’ll be hosting? Or that you’re already hosting?

JOE:  Well, it’s basically–it was made up of five comics. It was just one night, one night, the grand prize was $25,000, and you had five veteran comedians who had been around for over 10 years. They’ve been on various shows. They well-versed into, should I say, the main stream laws of comedy, and working the clubs and theaters from all around the country. One being Nika Williams, another one being Gary “G-Thang” Johnson, one also Red Grant, Malik S., and Rudy Rush, and they are all writers and are well-versed comedians. I didn’t pick ‘em, but the network and the executive producers picked them to represent the first season of  Centric’s Next Comedy All-Star.

Read the entire interview in our PRESTIGE SEPT/NOV 2014 ISSUE (Get Your Copy Today)…Release Date October 28, 2014 – 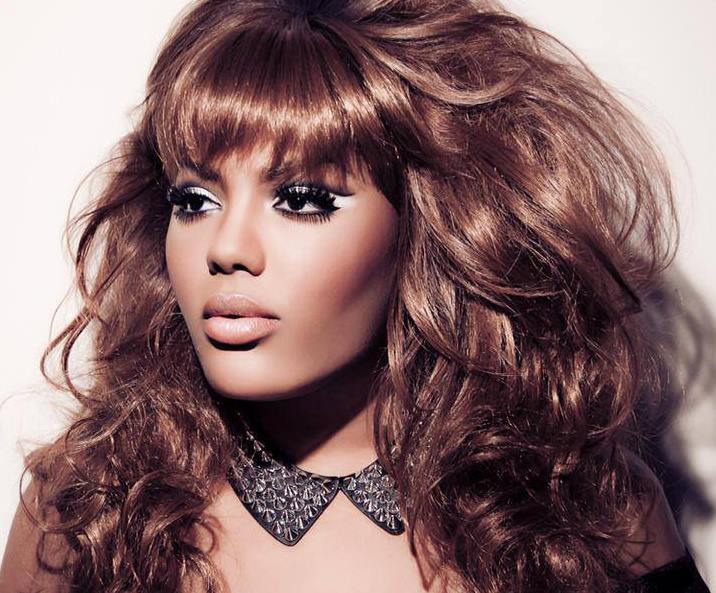 Plus size model Joanne Borgella has passed away at the age of 32 after a long battle with cancer.  The multi-talented...