The 37-year-old singer-actress is expecting her first child with boyfriend Matt Pokora, she announced on Instagram on Sunday. The soon-to-be bundle of joy will be baby No. 2 for Milian, who shares a 9-year-old daughter, Violet, with ex-husband The Dream. Milian and Pokora, a French singer, have been dating since 2017. “We are excited and V can’t wait to be a big sister. We both wanted this, so it’s a blessing,” Milian tells ET.

“New release 2020! What a blessing! Let’s do this babe @mattpokora ❤️!” Milian captioned a snap of herself and Pokora on Sunday, featuring him holding up a sonogram in front of her burgeoning belly. Fans and famous friends quickly headed to the comments to congratulate the couple on the exciting news. 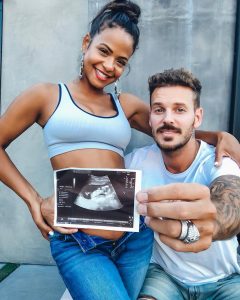 It’s been a busy time for Milian, who was out and about last week. The Love Don’t Cost a Thing star stunned at the Warner Media Entertainment TCA Party in Beverly Hills, California, on Wednesday, where she wore a curve-hugging dress that revealed no signs of a baby bump. An eyewitness tells ET that Milian appeared to be in great spirits at the party, where she mingled with Karrueche Tran and the cast of Claws. “She was having a great time,” the eyewitness says. “Christina was glowing and smiling the entire evening.” 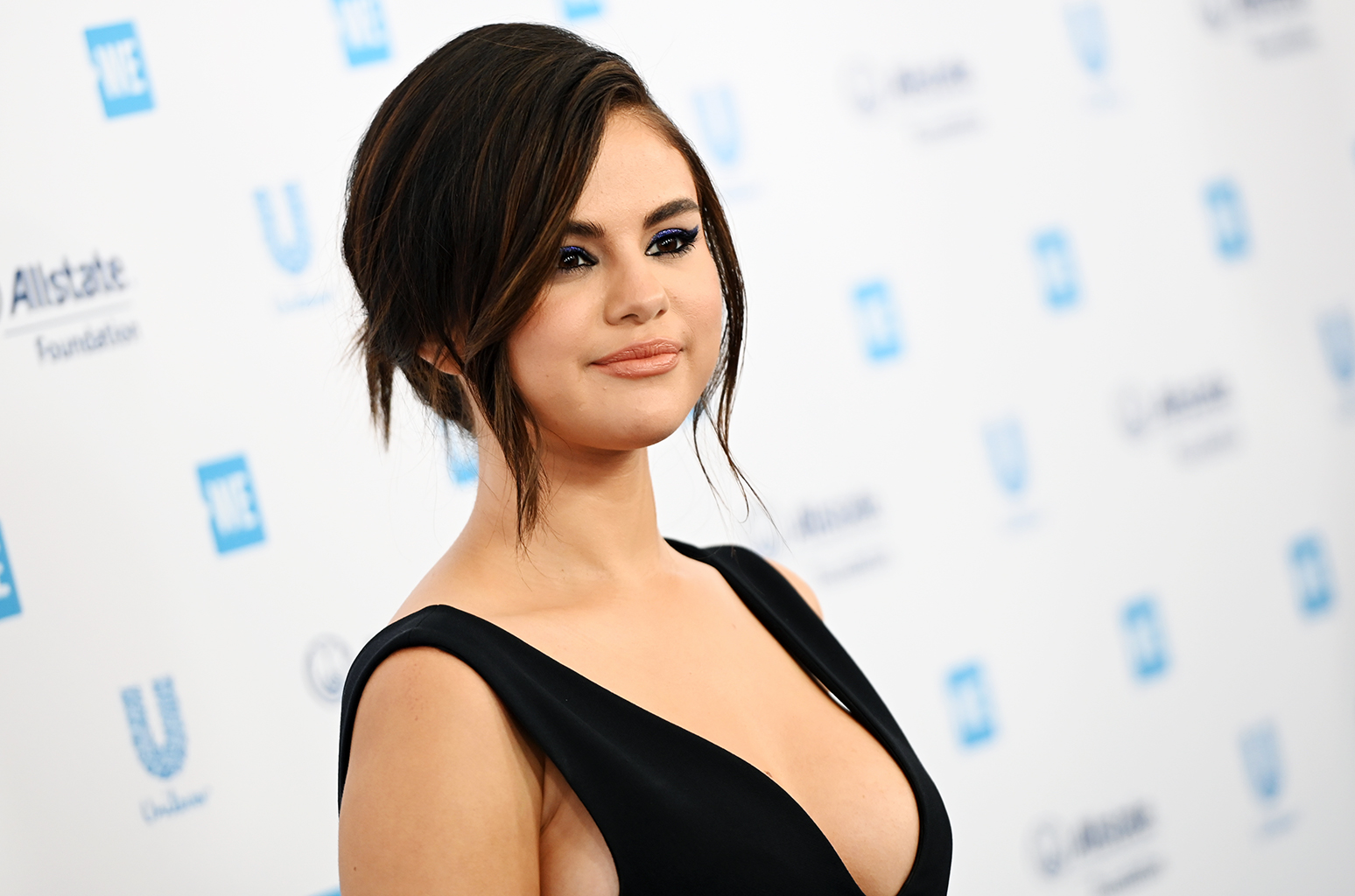 Selena Gomez is in a "really good place." The 27-year-old singer is preparing to release her next album - the follow up to 2015's...