Children seem to be at lower risk for catching COVID-19, but they still can become seriously ill, a new study from Spain has found.

Fewer than 1 percent of more than 4,695 confirmed cases of the disease in the Madrid region — epicenter of the outbreak in Spain — in early March involved patients under age 18, according to research published Wednesday by JAMA Pediatrics.

The findings from Madrid mirror those reported earlier this week by the U.S. Centers for Disease Control and Prevention, which suggested that some 2 percent of COVID-19 cases across the country involved children, and that up to 20 percent of them required hospitalization.

However, the agency emphasized that its findings were based on limited data available for younger patients with the disease.

“The amount of children with severe disease is much smaller than adults, but a few children need hospitalization and intensive care — around 1 million children live in Madrid, and less than 100 have been hospitalized due to COVID-19,” Dr. Alfredo Tagarro, co-author of the Spanish study and a physician and researcher at Hospital Universitario Infanta Sofía, told UPI.

Globally, through Wednesday, nearly 1.5 million people have been diagnosed with the disease caused by the new coronavirus, SARS-CoV-2. More than 80,000 have died.

As in Wuhan, China, where the pandemic started, the vast majority of those infected have been adults. Those with severe disease tend to be older, and have underlying health conditions, like diabetes and heart disease.

However, the analyses from Madrid and the CDC indicate that children are hardly immune to COVID-19.

Tagarro and his colleagues assessed data from the nearly 5,000 suspected cases recorded between March 2 and 16 in the Spanish capital. The total included 365 children, 41 of whom, or 0.8 percent, later were found to have test-confirmed COVID-19.

The percentage of confirmed cases in children was much lower than the nearly 4 percent reported in Wuhan, the authors noted. However, Tagarro said, this is because the Spanish researchers “only tested children with a high likelihood of hospitalization or children with previous diseases.”

“In other sites, like China or Korea, researchers also tested children with few symptoms or asymptomatic contacts, or even just asymptomatic children living in an epidemic area,” Tagarro added.

In all, 25 of the 41 children — median age 3 years — were hospitalized, and four were admitted to the pediatric intensive care unit and required ventilator support. Only one of the four had a prior health condition, which was recurrent wheezing, and none of them died, the authors said.

In terms of symptoms and disease progression, the Spanish researchers found that 14 of the 41 confirmed cases in children had an upper respiratory tract infection, while 11 had a fever, six had viral-like pneumonia, five had bronchiolitis, two had gastroenteritis or vomiting, and two had bacterial-like pneumonia. In addition, two patients had a co-infection with influenza type B.

Meanwhile, among the nearly 2,600 COVID-19 cases in children in the United States assessed by the CDC — with a median age of 11 — data on signs and symptoms was available for only 291.

Of these, the agency noted, 56 percent reported fever, 54 percent had a cough and 13 percent had shortness of breath, while for adults, these figures were 71 percent, 80 percent and 43 percent, respectively.

Notably, children less than 1 year of age accounted for the highest percentage — up to 62 percent — of hospitalizations among pediatric patients with COVID-19.

'Loving' Ala. Mom Was Ambushed and Killed Outside Her Car — and Cops Are Closing in on Suspect 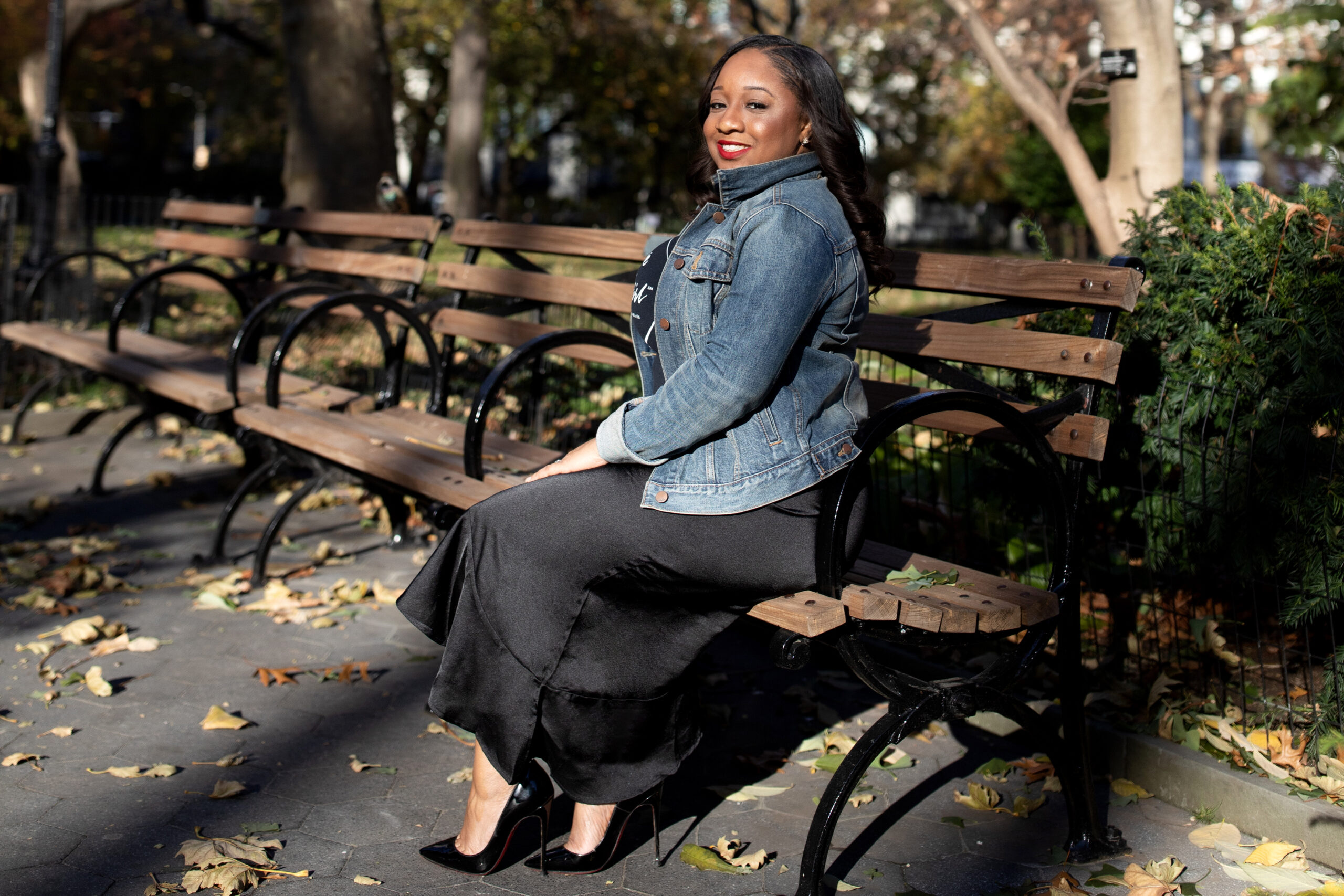