Brazilian President Jair Bolsonaro, who has sought repeatedly to minimize the coronavirus as he urges the country back to work, has tested positive for covid-19, he told reporters on Tuesday.

Bolsonaro, who has been an outlier among world leaders in his skepticism of both the coronavirus and preventive measures intended to curb it, was tested Monday evening after developing symptoms that included a fever.

The result adds one more case to what has become the world’s second-worst coronavirus outbreak, after the United States. Brazil has reported more than 1.6 million cases and 65,000 deaths — both believed to be undercounts — an escalating disaster that scientists and health officials say has been exacerbated by Bolsonaro’s frequent dismissal of it.

Bolsonaro, 65, has described covid-19 as a “little cold,” repeatedly waded into crowds of supporters, threatened to host a large barbecue to spite health measures, and as recently as last week attended a Fourth of July party at the U.S. Embassy in Brasilia without wearing a mask. A Brazilian court last month ordered Bolsonaro to wear a mask while in public.

“In my particular case,” the former Army officer said in a national address in March, “with my history as an athlete, if I were infected by the virus, I wouldn’t need to worry. I wouldn’t feel anything or, if very affected, it would be like a little flu or little cold.”

Bolsonaro is at least the third world leader to test positive for covid-19. British Prime Minister Boris Johnson was treated in intensive care in April; he has since recovered. Honduran President Juan Orlando Hernández was hospitalized last month. He announced last week he was leaving the hospital and resuming work.

U.S. Ambassador Todd Chapman, who hosted Bolsonaro at the July 4 barbecue, said he will also be tested. Images shared on social media showed Bolsonaro and Chapman arm-in-arm at the event, without masks. Chapman said he has no symptoms.

Uncertainty over Bolsonaro’s coronavirus status has trailed him since almost the beginning of the pandemic. In March, his communication secretary tested positive for the virus after President Trump hosted Bolsonaro, the secretary and others at a dinner at Mar-a-Lago.

Bolsonaro said he had tested negative twice, but skepticism persisted as more than a dozen members of his presidential envoy tested positive for the virus. He refused to release his test results until he was ordered to do so by a court.

Late last month, he wondered aloud whether he did have coronavirus, and said he intended to take another test.

He has meanwhile urged Brazilians to disobey local orders to close businesses and self-isolate. He’s on his third health minister since the start of the pandemic. He fired the first after clashing over the need for social isolation. Then he pushed out the second, who had disagreed with Bolsonaro over liberally using the anti-malarial drug hydroxychloroquine to treat virus patients.

Bolsonaro next installed a military man who isn’t a doctor. Bolsonaro said recently that the response to the virus had been exaggerated.

Without a coordinated federal strategy, the country has drifted. Governors and mayors have been left to make decisions on their own, often in conflict with Bolsonaro’s desire to keep the economy open. Responses didn’t vary only among states and cities, but neighborhood by neighborhood. The disorganization has abetted widespread contamination and left many Brazilians unsure of which officials to trust.

In recent weeks, cities have started to reopen. Scientists now fear that cases in the coming weeks will surge higher as bars, restaurants and other meeting places fill up once more. 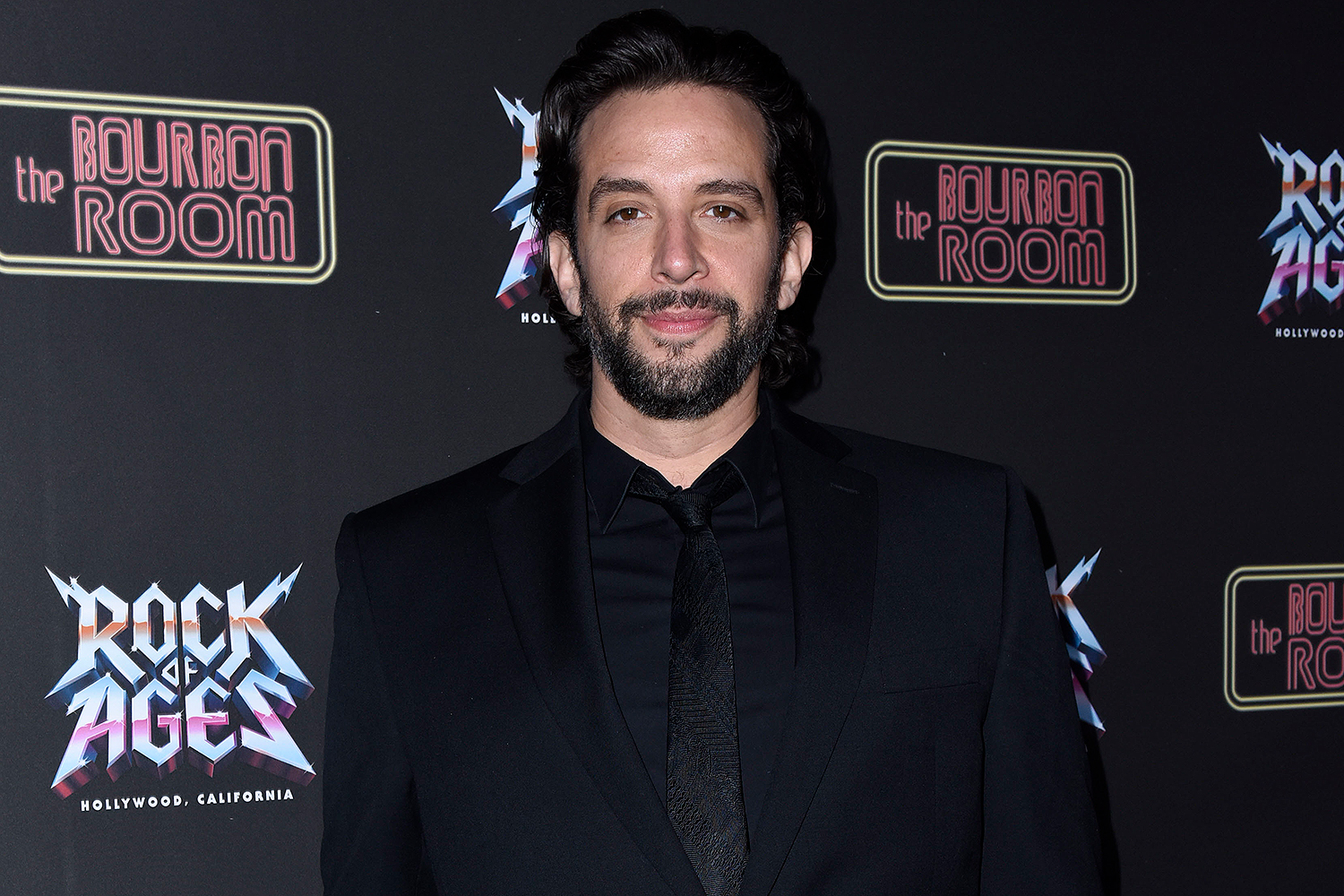 Broadway star Nick Cordero has died after a months-long battle with the coronavirus. He was 41. Cordero, whose Broadway...