Bounce recently acquired all assets of The Trumpet Awards and now owns, produces and exclusively premieres the star-studded ceremony, this year held at the Cobb Energy Performing Arts Centre in Atlanta, Georgia on Saturday, January 21, 2017.

Highlights from the show include:

In a very special tribute, civil rights icon and founder of the Trumpet Awards Xernona Clayton was presented with the distinguished Golden Trumpet Award in recognition of her unparalleled leadership, ability to affect change and steadfast work in building the legacy of the awards.

Tune in on Sunday, January 29 at 9:00pm ET on Bounce and stay tuned to Prestige Celebrity Magazine for updates 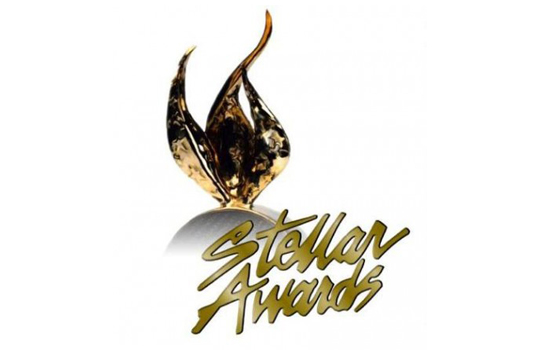