The body of a third-party contractor has been found inside a beer cooler at SunTrust Park.

The body was found Tuesday by a worker from the same company. Cobb County police spokeswoman Sarah O’Hara tells The Atlanta Journal-Constitution she could not say if foul play is suspected because the investigation is ongoing.

Cobb County police say in a statement that officers responded to a “call of a deceased person located at SunTrust Park” before the Atlanta Braves’ game against the Cincinnati Reds.

The Braves declined comment, referring reporters to the statement from Cobb County police.

O’Hara tells the newspaper the identity of the person would not be released until the family is notified. She says the Braves are assisting in the investigation. 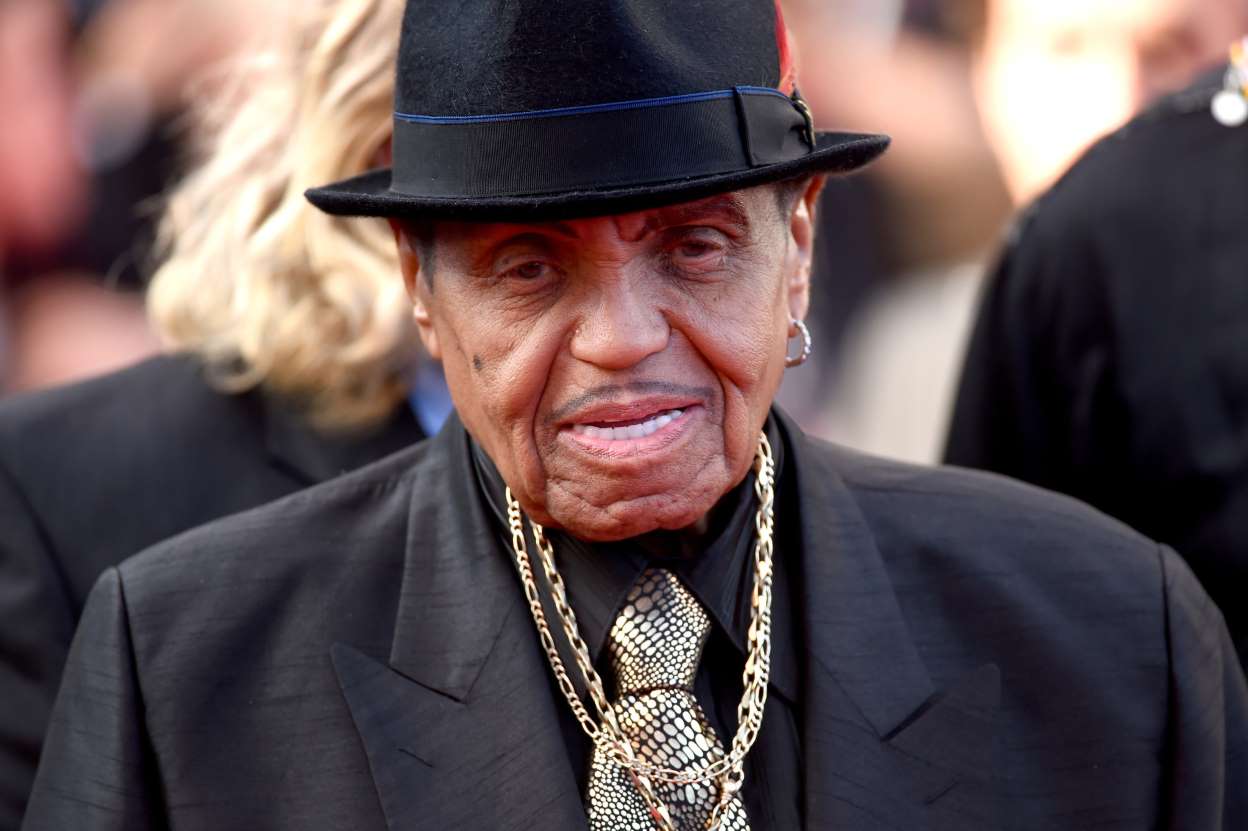