“The vision of the Black Music Honors is to recognize the trailblazers in African American music who have paved the way for the artists of today. Many of these artists have never received their much-deserved recognition,” said Don Jackson, founder, and CEO of Central City Productions. 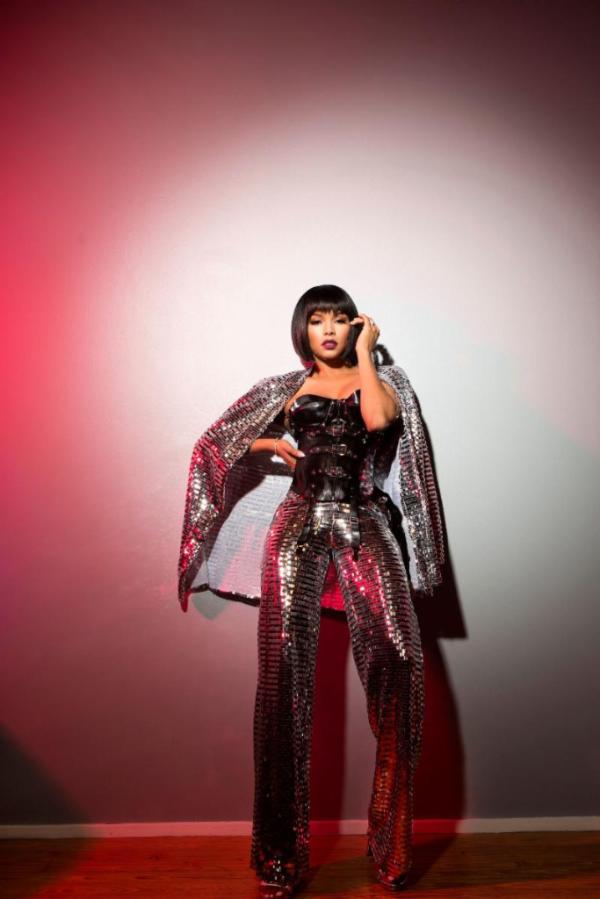 Television and radio personality Rickey Smiley and Grammy® Award-winner and actress LeToya Luckett return as co-hosts of the show, which is set to air on broadcast syndication on Sept. 8-30, 2018. This year’s sponsors include AT&T, McDonald’s, Walmart, Johnson & Johnson, and Chevrolet with State Farm tapped as the title sponsor.

Ticket proceeds will benefit the 2019 opening of the National Museum of African American Music (NMAAM) in Nashville. NMAAM’s mission is to educate the world, preserve the legacy, and celebrate the central role African Americans play in creating the American soundtrack.

“I am pleased that our Black Music Honors special has the opportunity to promote the National Museum of African American Music and that proceeds from ticket sales are donated to the museum,” said Jackson.

This epic event will be held at the Tennessee Performing Arts Center (TPAC)located at 505 Deaderick St., Nashville, TN. Doors open at 6 p.m. with the  show taping at 7 p.m.

Check back with Prestige for additional information. 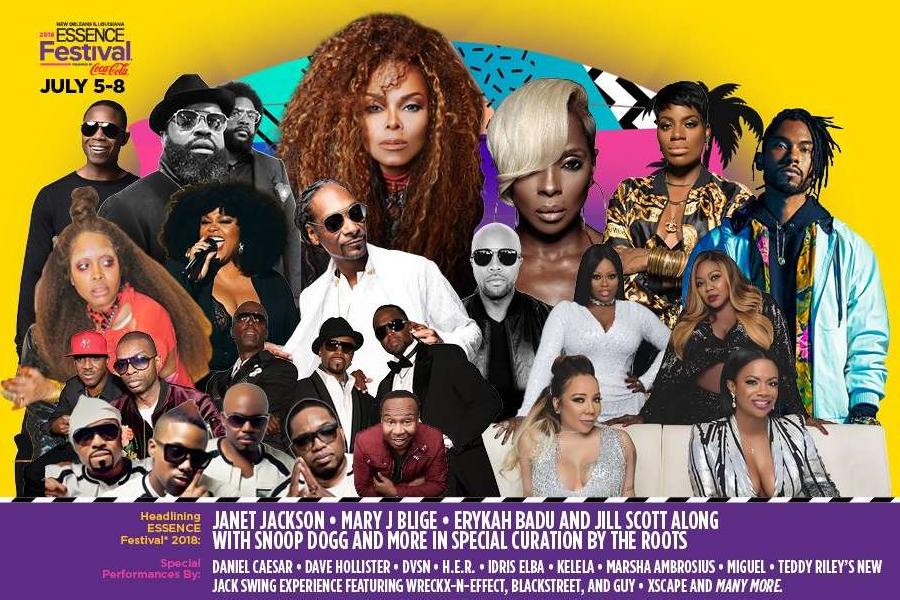 The 2018 ESSENCE Festival® presented by Coca-Cola® attracted more than 510,0000 attendees to New Orleans this Fourth...