© Ross D. Franklin/AP Photo A member of security, left, tries to break up a scuffle between an anti-Donald Trump protester, bottom middle, and another person, right, as the Republican presidential candidate was speaking during a campaign rally…

Unfortunately, it’s probably not shocking anymore, but another rally for the GOP front-runner, Donald Trump, broke out into a series of violent attacks. A Trump supporter assaulted a protester as they were being escorted out of the rally that afternoon.

The protester, Bryan Sanders, was kicked out of the rally at 3pm on Saturday (Mar. 19) after holding a Trump head overlayed with a Confederate flag and chanting “liar”  amongst a fired-up crowd. The attack, which was caught on video that has since gone viral, shows Sanders being escorted out of the rally. Tony Pettway, the alleged attacker, is seen landing over five sucker punches to Sanders’ jaw and stomping on him  before the officers were able to grab him, according to the New York Daily News.

“I feel great that I’m not dead, but I am definitely in physical pain,” Sanders said about the attack. Sanders is being treated for a swollen jaw and a bruised ribcage following the incident. Despite the injuries, Sanders doesn’t seem to be taking it personal. “I have nothing against the guy that attacked me. I don’t know him. He’s just an angry person and his anger is being accentuated by the political movement,” he said.

Tony Pettway, who was allegedly seen in a video punching and kicking  protester Bryan Sanders as he was being escorted out of a Trump rally Saturday in Arizona. Pettway, was detained after the incident, and charged with assault with injury for the alleged attack.

The protestor was wearing an American flag shirt and holding up a sign of Trump that said, “Trump is Bad for America.”

In a video posted on Twitter, the Trump supporter appears to have tried to grab the poster out of the protestor’s hand and proceeded to punch and kick him. The attacker was then handcuffed by police.

Another protestor walking behind the man in the American flag shirt was seen wearing a white Ku Klux Klan-style hood.

While the video of the attack may be shocking to some, this was only one of many attacks that broke out during the Tuscon, Arizona rally and other Trump rallies around the coasts. Trump protesters and Arizona resident barricaded three-lane roads leading to Phoenix in opposition of the candidate. Their protest also unleashed a series of violent events, which ended in three arrests.

Warning: The below video of Pettway attacking Sanders at the Trump rally in Arizona might be disturbing to some viewers.

Trump called out the hooded protestor during the rally.

Earlier this month, a Trump supporter punched a protestor in the face as he was being escorted out of a North Carolina rally. The supporter was arrested the next day and charged with assault.

As reported by Tucson News Now, Pettway is a 32-year-old man who was arrested for his actions against Sanders. The reaction from social media about Tony’s attack on Sanders shows that most folks find it odd to see a black Trump supporter attack a white anti-Trump protester so violently. Many of the attacks shown from Trump rallies prior to the Trump melee that occurred at the Tucson Convention Center Saturday afternoon feature white Trump supporters clashing with black anti-Trump protesters, or anti-Trump protesters of other races.

What’s confusing is that Sanders was an anti-Trump protester who was accompanied by a woman sporting a white Ku Klux Klan hood — which could be a statement about Trump’s accused allegiance with certain white supremacist organizations that Trump took time to denounce, such as an approval from David Duke.

Searching for Tony Pettway on Facebook turns up similar reactions to the violent video. Some wonder if Pettway was a plant at the Trump rally, as if to show that black people can be fervent Trump supporters as well as whites.

After spotting the violence Trump told the audience it was ‘a disgrace’ though he appeared to be referencing the protester, adding: ‘They’re taking away our First Amendment rights. They’re troublemakers’ 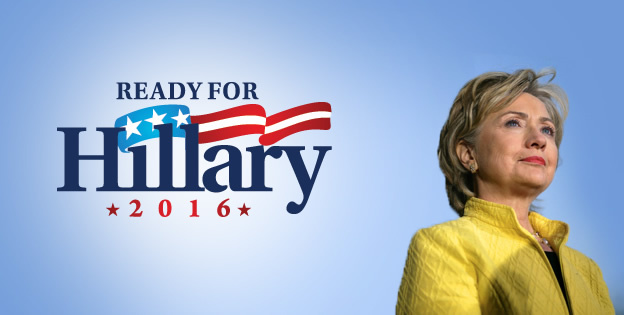 WASHINGTON (AP) — Bernie Sanders said Thursday he will not seek a recount of results in Missouri's Democratic presidential...