Black Panther broke through an Oscar category wall for superheroes. The Marvel blockbuster hit became the first comic book-based film to earn a best picture nomination from the Academy Awards on Tuesday. It was a major step for comic book movies, which had previously been shunned from film’s top honor.

The most notable snub was 2008’s “The Dark Knight,” prompting the academy to expand the best picture category from five to up to 10 nominees.

It took a decade, but “Black Panther” cracked the category after becoming a box-office hit domestically and a cultural phenomenon. The film earned $700 million domestically during its theatrical run.

“To break down a wall like that, to be your ancestors’ wildest dreams, to show other young women of color and boys and girls that you can do whatever you want no matter what struggles you have in your life — all of that. That’s what it means to me,” said Beachler, talking by phone from the Cincinnati set of Todd Haynes’ latest film.

Ludwig Goransson, who scored the film, gave a lot of credit to the film’s overall success to director Ryan Coogler, who was shut out of the directing category.

“He’s an exceptional leader,” said Goransson of Coogler, who he’s known since college. The Grammy-nominated producer said his rapport with the director put together “memorable music” for the film.

Carter said she feels proud to be a part of a film like “Black Panther.”

“With this film, I felt like there was a paradigm shift,” said Carter, who was previously nominated for her designs for Spike Lee’s “Malcolm X” and Steven Spielberg’s “Amistad.” ”The nominations let me know that not only Marvel fans, people of Africa and African-Americans felt really happy about this film, and loved the costume designs.” 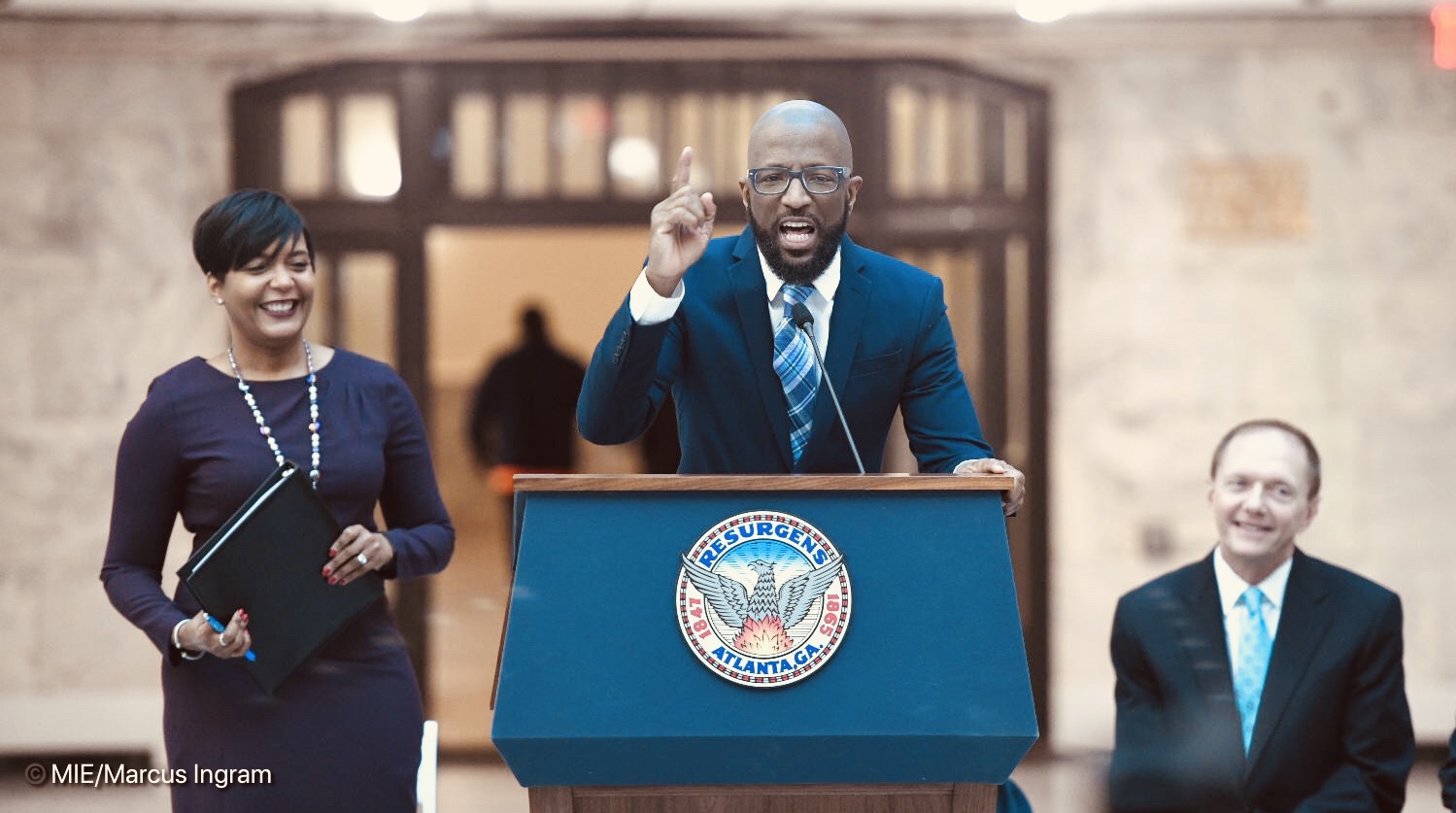