From Seven Bucks Productions & Leepson Bounds Entertainment, Finding Justice is a new documentary series from Executive Producers Dwayne Johnson, Dany Garcia, and dream hampton that exposes injustices in African American communities across America. The 6-episode docu-series, airing Sundays at 8p on BET through April 14th, travels the country to join heroes, leaders, and activists as they battle to bring healing and change to the cities they call home. The cities featured in the series include Tampa, St. Louis, Atlanta, Los Angeles, the Twin Cities, and Baltimore. Each episode focuses on a different, appalling injustice afflicting the Black community in a specific city. The show goes beyond exploring the devastation caused by racial injustice and intimately follows real-life journeys toward change.

The audience will be introduced to an inspiring team of heroes, ranging from deeply rooted celebrities to activists, journalists, legal experts, and innovators, each dedicated to changing communities, cities, and lives. Combining the grit and edge of investigative journalism and the profound heart of a powerful documentary, Finding Justice puts us at the center of the fight to change Black lives in America.

Prestige readers please tune in to Finding Justice Sundays at 8p on BET. 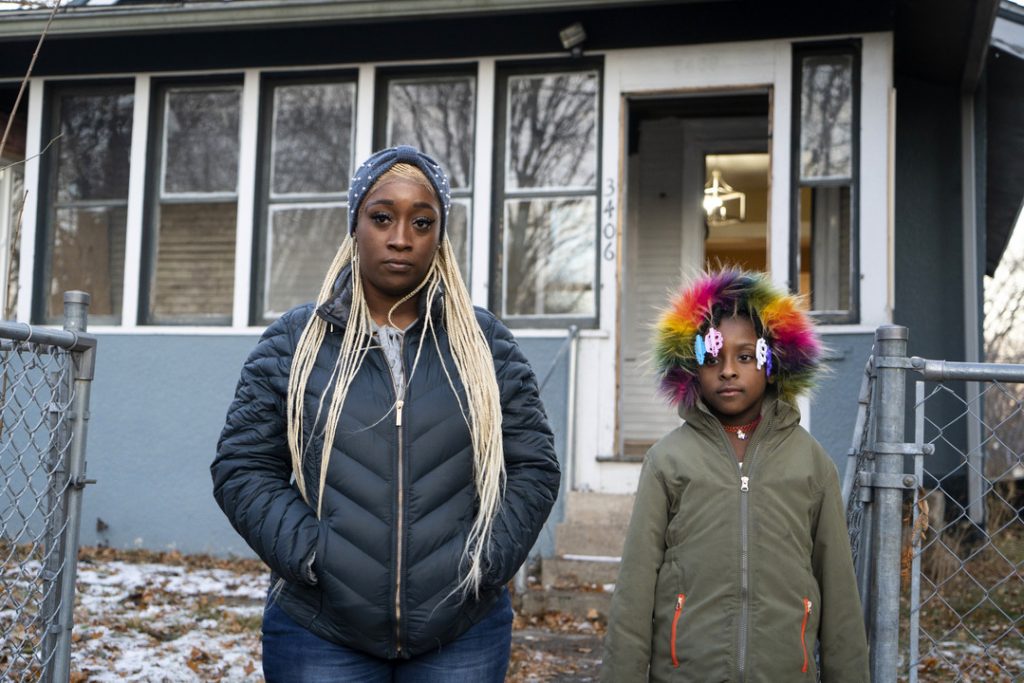 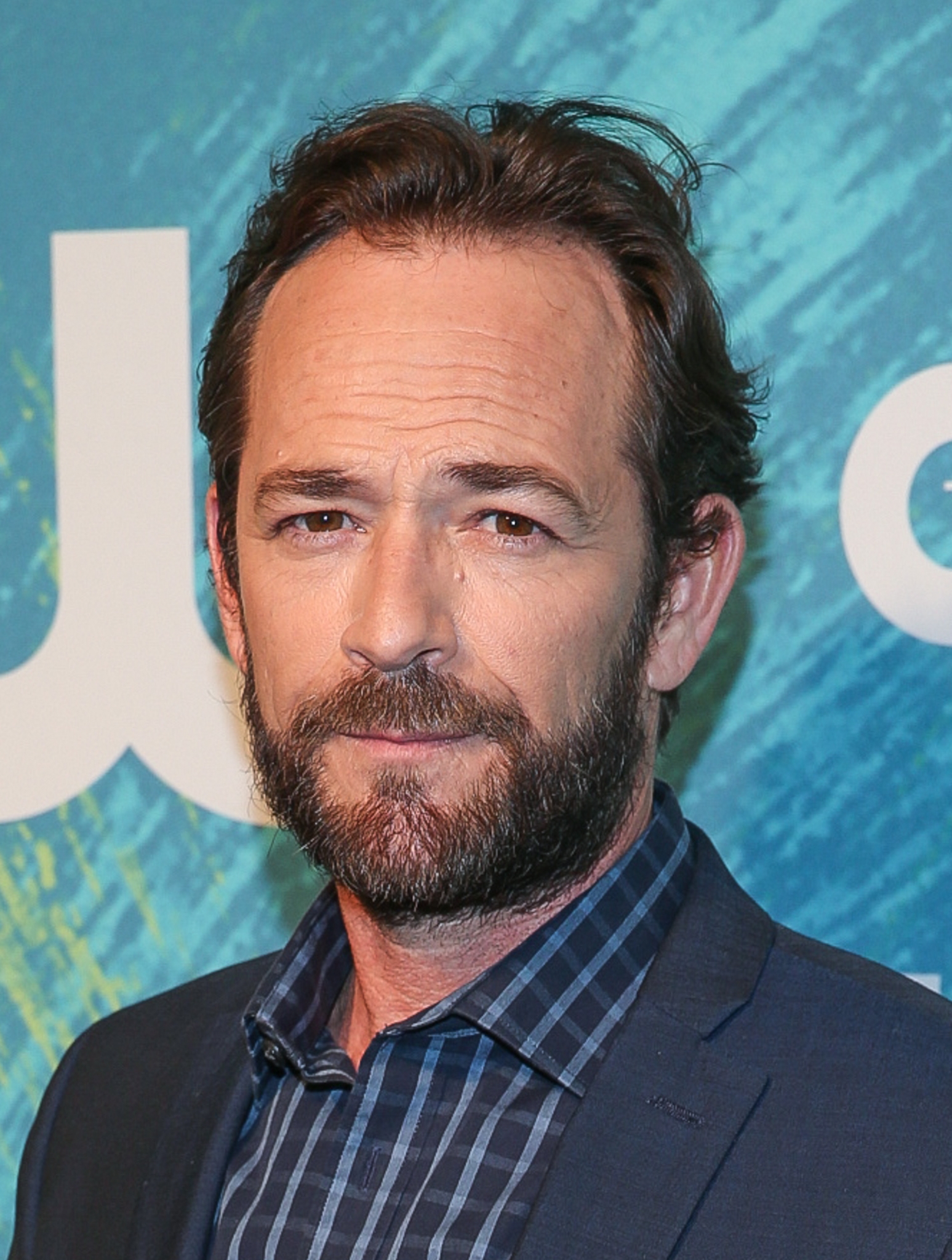