(New York, NY) – December 18, 2018 – BET Networks announces premiere of its original comedy movie “FALL GIRLS.” Paige Davis played by Amara La Negra has just gotten promoted to President of Sales at her job, Wellington Tech. To celebrate, her boss Simone, played by Joely Fisher, invites her and her co-worker/best friend Tyra played by Erica Hubbard for a weekend getaway. After a night of partying with the boss, Paige and Tyra wake up to a dead boss. With it looking as if they killed their boss, Paige and Tyra now have to try their best to figure out who killed their boss without taking the “fall!” Amara La Negra (Love & Hip Hop: Miami), Erica Hubbard (Let’s Stay Together), Erica Peeples (True To The Game), Paris Phillips (Love & Hip Hop: Hollywood), Tami Roman (Carl Weber’s The Family Business) and Joely Fisher (Last Man Standing) star in the world premiere of “FALL GIRLS” Saturday, January 12 at 9 PM ET/PT on BET and BET Her. 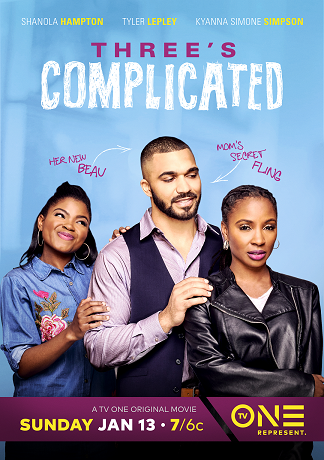