With the Pro Bowl and the festivities surrounding it in the rear-view mirror, it’s finally Super Bowl week. The Los Angeles Rams will face the New England Patriots from Mercedes-Benz Stadium in Atlanta, Ga. on Sunday, but before that, there are a slew of events for those who will be hanging around the city as the championship game descends upon it.

Before the big game kicks off on Feb. 3, we here at Prestige run through the biggest events the NFL, Super Bowl Host Committee and Atlanta are putting on.

Super Bowl Experience: The yearly “interactive theme park” will return, featuring tons of events and festivities for fans attending the game or simply in Atlanta for everything surrounding the game. There will be youth football clinics, player autograph sessions and much more throughout the week.

Super Bowl LIVE: Similar to the above, Super Bowl LIVE is the free-to-the-public “fan village,” which is usually decorated and themes around the host city, celebrating its culture, music and more.

Super Bowl Opening Night: This is the national “kickoff” for Super Bowl festivities. This event includes much of the media day schedule, with players and coached speaking in press conferences prior to the big game.

Walter Payton Man of the Year Legacy Reception: It’s the second annual iteration of this event, which features past Man of the Year winners and 2018 nominees from each tea. It includes a cocktail reception, dinner and a silent auction.

20th Annual Super Bowl Gospel Celebration: If gospel is your thing, well look no further than this. 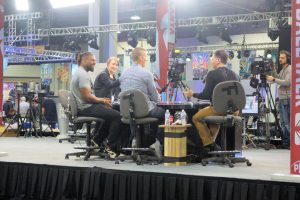 Super Bowl Breakfast: This event has been going on since the late 80s, as fans mingle with some of the sport’s biggest names over a breakfast. The Bart Starr Award is also given out at this event.

Taste of the NFL | Party with a Purpose: Another food-driven event — which I’m totally fine with — this one featuring some of the top chefs in America, meet-and-greets, more NFL players and all that good stuff.

NFL Honors: This event is closed to the public, but the two-hour prime time awards special will air beginning at 9 p.m. ET on CBS, and will feature all of the biggest yearly awards being handed out by the NFL.

Super Bowl LIII: The Rams are playing the Patriots, if you didn’t know.

For any further explanation or a calendar of events for Super Bowl week, check here.

'Young and the Restless' actor Kristoff St. John dead at 52 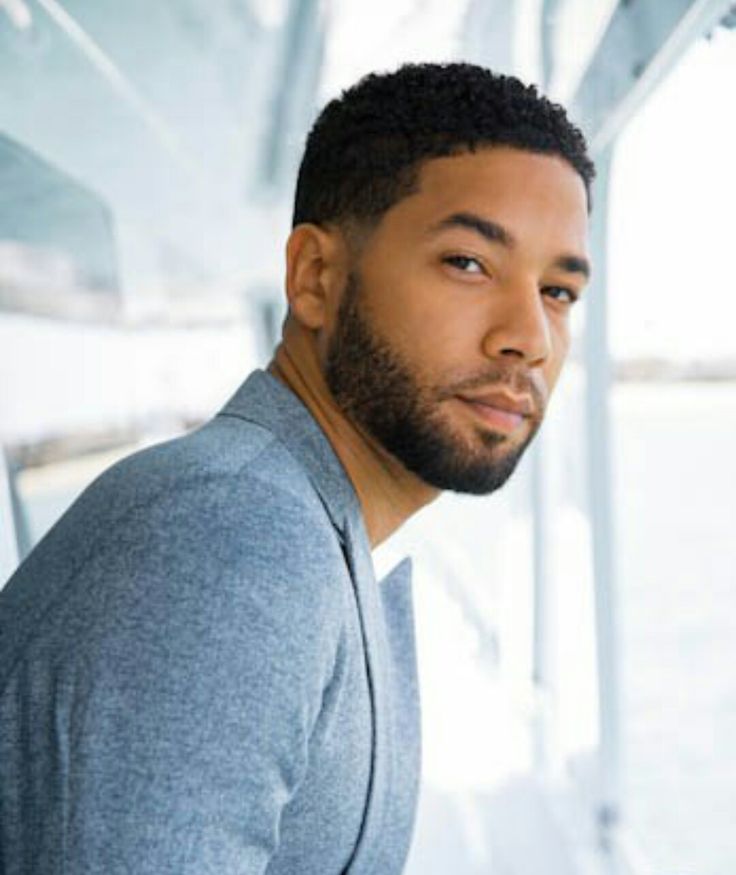