Ray Rice, the Baltimore Ravens running back suspended by the NFL for two games after video showed him dragging his unconscious then-fiancée from an elevator, told reporters Thursday his actions were “inexcusable.”

NFL Commissioner Roger Goodell said last week the running back would be suspended without pay for the first two games of the regular season.

He also was fined an additional game check for “conduct detrimental to the NFL,” according to a league news release. The total amount Rice loses in pay reportedly amounts to $529,411.

Rice was indicted on third-degree aggravated assault on his then-fiancee on March 27, 2014, and married his then-fiancee on March 28, 2014. It has been reported that Rice resolved the charges stemming from the incident, and entered a pretrial intervention program in May, the NFL said. Under the program, he won’t be prosecuted, and the charges will be expunged after a year, the league said.

The punishments, both from the NFL and criminal justice system, is widely decried as too light, and it quickly spiraled into debates over domestic violence and victim blaming.

Jane McManus, an espnW.com columnist, asked what message the suspension sent to the women who make up 45% of the NFL’s audience. She said that an NFL official assured her the league doesn’t tolerate domestic violence, “but today I think we’re seeing a little bit of a different message — and one that might be a lot louder.”

Fellow ESPN commentator Stephen A. Smith was suspended by the network for a week after advising women not to behave in a way that might “provoke wrong actions” — an assertion colleague Michelle Beadle publicly lambasted, tweeting, “I’m now aware that I can provoke my own beating.” Smith has since apologized to Beadle and said he will strive to be more articulate in the future.

Meanwhile, CNN anchor Carol Costello took to a soap box to ask point-blank: “What was the NFL thinking?” She questioned Coach John Harbaugh’s decision to call Rice a “heck of a guy” and the Ravens’ decision to tweet: “Janay Rice says she deeply regrets the role that she played the night of the incident.”

Costello also invoked many observers’ dismay over the suspension of Cleveland Browns receiver Josh Gordon, who was suspended for a year after testing positive for marijuana. However, Gordon’s suspension for a second positive drug test is dictated by the league’s 2011 collective bargaining agreement, where Goodell is judge and jury when it comes to suspensions and fines for off-the-field conduct.

Speaking at Thursday’s news conference, Rice said he let down his family, teammates and the city of Baltimore. He said he knows his 2-year-old daughter might read about this on Google one day.

“I let so many people down because of 30 seconds in my life that you know I know I can’t take back.”

Rice apologized to his wife and called her an “angel” who could do “no wrong.”

He said violence — “especially man or woman”– is wrong and shouldn’t be “tolerated.” He said he and his wife will speak out about domestic violence.

“When the time is right we will go out there and help as many people as we can,” he said.

Honestly is this a genuine statement or one given because the incident was released to the public.  It puzzles me that he uttered the words “when the time right”. My question is when will the time be right to take a stand against domestic violence. The answer is Now…. not later

Let’s get this straight: Domestic violence is assault. It is a criminal act. And to make light of the act itself, does a disservice to the overall issue at hand – as well as to the victims of the abuse.

The system is broken no matter which way you look at it. If that was the typical man or woman dragging their unconscious girlfriend/boyfriend from an elevator after an alleged assault, would it have been taken in the same degree as this incident.

There should be no double standard when it comes to a growing issue such as domestic violence. Because as he stated, it is “inexcusable.” 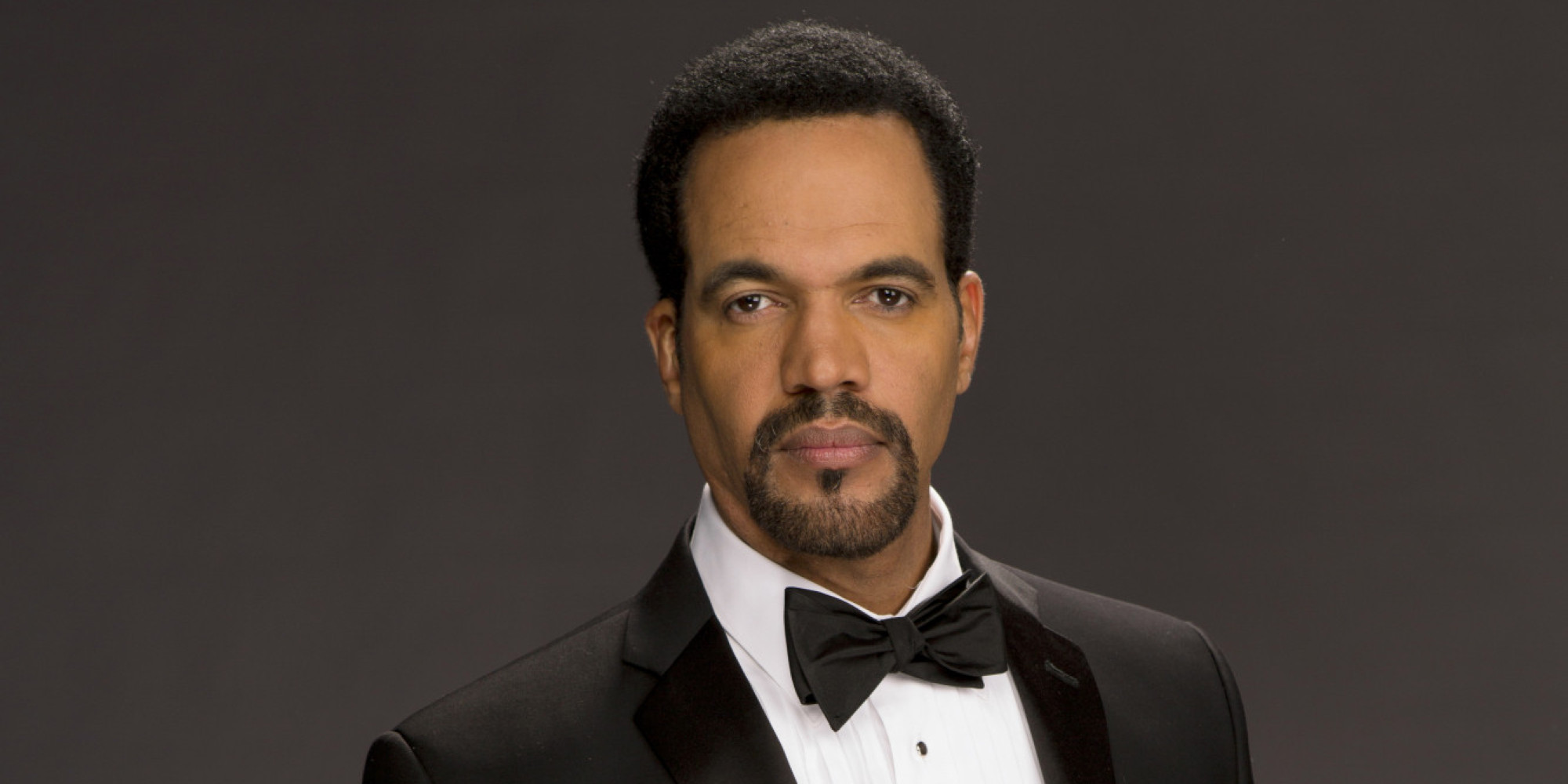 The Young & The Restless actor sits down with Prestige to discuss his upcoming documentary...