Another sex tape has surfaced that purportedly shows R. Kelly with minors – and attorney Gloria Allred is representing the guy who claims to have found it and turned it over to cops.

Allred just held a press conference in NYC, where her client, Gary Dennis, came forward to explain how he found the tape, and why he’s speaking out now.

Dennis, who says he has no connection to R. Kelly whatsoever, claims he recently found this new sex tape while going through old VHS tapes of his own. He says he initially discovered the tape as a “sports tape,” but that it also had R. Kelly’s name on it.

Dennis goes on to say that he thought the R. Kelly part of the tape would feature a concert of his, but later discovered it was a sex tape as he continued to watch past the sports content. He says he doesn’t know how this tape turned up in his possession but says he watched it and saw R. Kelly engaging in sex acts with what he perceived to be underage black girls … more than one.

Dennis didn’t go into much detail about what he saw on the tape but did say that the girls on camera were doing and saying things based on R. Kelly’s instructions. Dennis also says the girls appeared to be underdeveloped and that the only man on tape — who he claims looked a lot like R. Kelly — seemed to be in charge of the camera.

The guy says the tape appears to have been produced in the 1990s … adding there’s no indication of where it was filmed.

Allred says they’ve turned over the sex tape to law enforcement officials from U.S. Attorney’s Office for the Eastern District of New York. She wouldn’t comment one way or another on whether she’d personally seen this new tape herself. However, Allred says she believes more tapes of R. Kelly are in circulation.

This tape would be the third one handed to law enforcement in the last month. Attorney Michael Avenatti has already turned over 2 tapes to prosecutors in Chicago … one of which prompted the 10 count indictment against R. Kelly for aggravated sexual abuse.

Over the last week, we have had 5 other individuals contact us with tapes that they claim show R. Kelly having sex with underage girls. Upon investigation, they don’t and the individuals would have no reason to have such a tape. Publicizing this “evidence” undermines the process.

Speaking of Avenatti, he appears to have responded to Allred’s press conference … and seems to be casting doubt on the veracity of her client’s claims.

BTW … Allred already reps a number of R. Kelly accusers, including two women who say he targeted them after a Baltimore concert in 1995. One of those women, Latresa Scaff, says R. Kelly had sex with her without her consent in a hotel room … this after he’d already plied the then-underage girls with alcohol and drugs at an after-party following his concert. 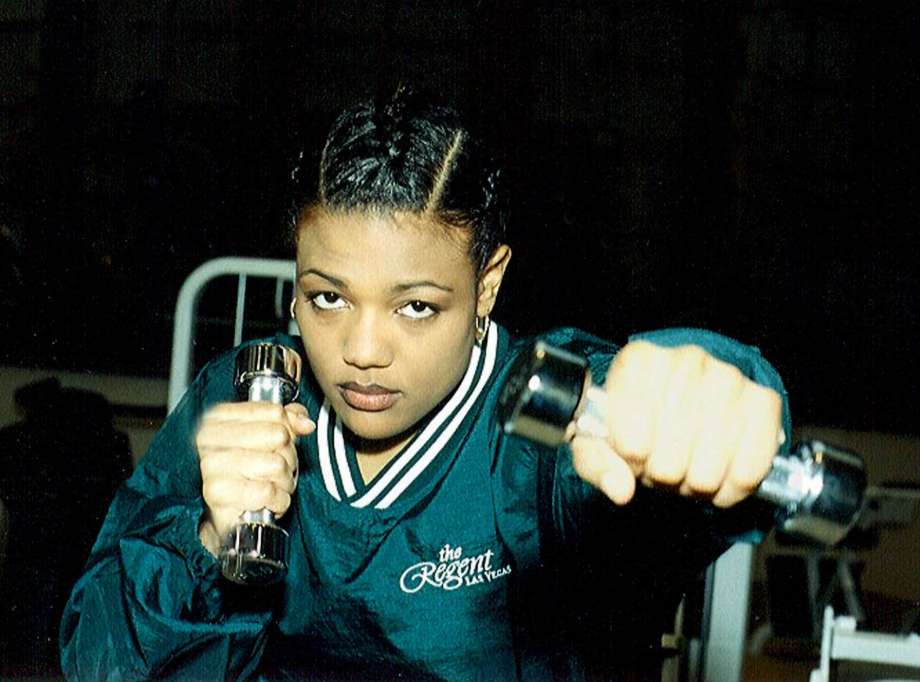 George Forman’s daughter, Freeda -- who followed in her dad's footsteps and became a professional boxer -- has died. Law...