Jasmine:  Who is Tamara Bubble?

Tamara: I’m and entertainer, actress, songwriter and model. I write and perform Jazz, Pop, Hip Hop, R&B and Soul from Brooklyn, New York  (Fort Greene). Tamara is my middle name. ‘Bubble’ was given to me lol … when guys said it, it was out of pure lust lol.  When girls said it, it was because of my personality.

Jasmine:  How would you define your sound?

Tamara: Real, raw and undefined. I’m a solo act. No hypeman needed.  I write about the good, bad and ugly.  I sing everything from Baritone to Soprano.  I get really aggressive when I rap and a little softer sassiness when I scat as well as a whole lot of soul mixed in with some plain ol goofball. The best way to figure me out is to try not to.  Just when you think I remind you of one artist or I’m going to be the next so-and-so, I’ll drop something completely different and do some completely fresh concept.  I like to keep you on your toes. I write about what’s real to me because that’s what people can relate to. Every song is not going to be about the club because everybody ain’t got club money every night of the week.  Errrrbody ain’t got it like that! Somebody got kids at home that they should be feeding. Somebody in college struggling with Ramen noodles and exams. Somebody in 5th grade getting bullied. Somebody’s girl is falling in love again for all the wrong reasons. Somebody is just like me. The funny thing is that I can’t accurately describe all those songs, all those situations in ONE GENRE! I’m all over the place with it because I’m influenced by sooooo many different genres.  I like to blend multiple genres in one song! It’s so sexy. It’s so creative and the music is just beautiful when you’re free to create like that.

Jasmine:  You’ve written songs that tackles real issues such as To Kill A Baby, Pull Them Pants Up, Stupid Mother, Living It Up, etc. What inspires you to write about social issues in society?

Tamara:  My concepts are comical, powerful and sexy! I write about love and communication mostly, but I also have topics about partying, social issues (everything from overcrowded prisons to murder to sagging pants), my personal experiences and even taboo subjects in the industry. There is definitely an ugly side to the entertainment industry and not many people expose that side when it’s very real. I write about the scams, the double standards, all that juicy stuff lol.  The songs about society came about out of just timing.  My twitter timeline was LIVE when the Sandy Hook took place. How do you explain 20 elementary student being killed for no apparent reason. And what person would do such a thing. I wrote “To Kill A Baby” at that moment. Just to explain how everyone was feeling. The pain. The anger. The disgust.  Same with “Pull Them Pants Up”.  I constantly see guys (and some girls) sagging their pants and it’s disgusting lol. I always say, we’re both thinking the same thing, I’m just disgusted enough to write a song about it.

Jasmine:  Was music something you always wanted to do? If not, what made you want to get into music?

Tamara: It wasn’t just music, it was entertaining in general. I love singing, acting and modeling. I L-O -V-E the camera! I always did stupid little ‘entertaining’ things around the house until somebody got annoyed. I used to sing until my sisters told me to shut up and then I’d get louder. They would tell Mommy on me grrrr.  I was on my way to becoming a superstar accountant until I took a sabbatical from work. I wanted to see if entertaining was something I could do as a career and not just a hobby. I met a producer in Queens at my first professional photoshoot. He was looking for someone to lay some reference vocals to some tracks he produced to submit to Jazmine Sullivan for placement.  After I saaang for him lol, he asked me “Do you write?” I said “I do now!”. I went home and wrote 10 song in like 2 hours. Once I put the melodies to the music, I had caught the artist bug, bad!

Jasmine:  Tells us more information about your album P.S.A?

Tamara: P.S.A is an EP that addresses social issues! The theme song is “Do Your Part” and it’s all about doing your part to make society better. One person can’t change the world, but if everyone chips we can make a difference.  Each song address another issue and I wanted to do my part an entertainer with some positive messages in music. It’s such a good feeling to be able to help out in any way you can.

Jasmine:  What are you currently working on?

Tamara: I just released a brand new single “Living It Up” off my upcoming EP.  It’s available on my official website http://TamaraBubble.com or iTunes . Right now, it’s summertime and time to barbecue, celebrate, go on vacation and just have some fun.  So I wanted people to have some feel good music and get back to dancing.

Jasmine:   Anything you wish to say to your fans and readers?

Tamara: Stick with me.  I’m working hard so you don’t have to. Just enjoy the music! 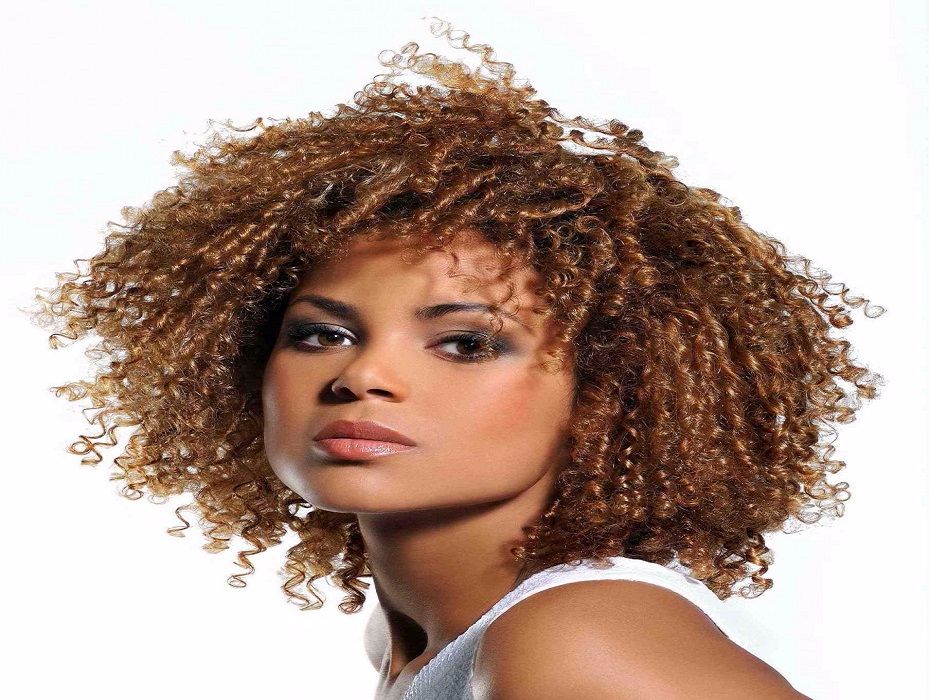 Summer brings with it humidity, heat and intense sun rays. Add chlorine, salt water and wind exposure to the mix, and most...