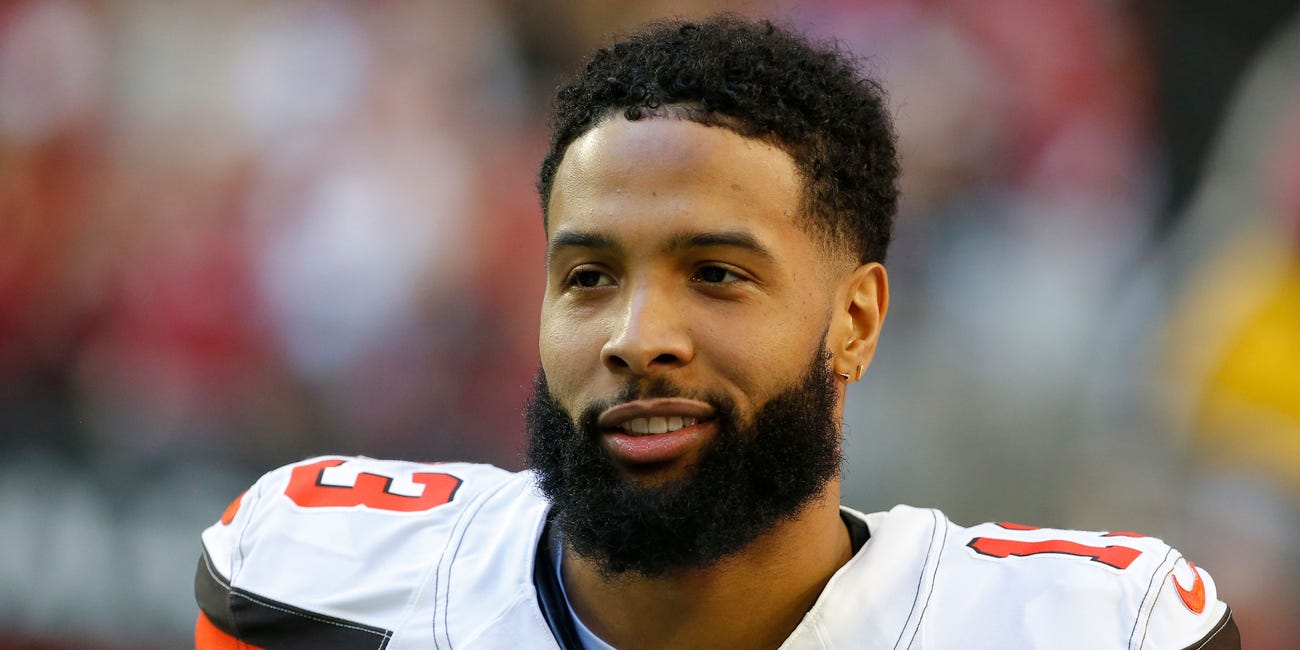 Video appears to show Beckham slap the butt of a police officer who was in LSU’s locker room. NOLA.com reports that New Orleans police obtained an arrest warrant accusing Beckham of simple battery in connection with the incident.

Beckham, who played at LSU, was celebrating with the team on the field and in the locker room after they won the national championship. Beckham has already been under scrutiny over potentially breaking NCAA rules by handing cash to players, but this legal scrutiny is potentially much more problematic for him.

After Beckham appeared to slap the officer, the officer turned around and exchanged words with Beckham, but he was not arrested at the time.

Related Topics:featuredodell beckham
Up Next

This is some wild and I mean wild … footage of Antonio Brown furniture-throwing tirade at The Mansions condo complex from April 2018 has surfaced — and it’s even crazier than we imagined.

You can see at least 4 large items come flying off the balcony into the condo’s pool area … smashing stuff on the way down, in surveillance footage obtained by WSVN.

You can see people running for safety as furniture comes raining down.

Unemployed NFL wide receiver Antonio Brown isn’t spending his Tuesday getting ready for a game — he just walked into a Miami office to sit for a deposition in a lawsuit where he’s accused of trashing a luxury apartment.

As we previously reported, AB is being sued by the owners of The Mansions at Acqualina in the Miami area, where he was accused of wrecking his $35k-per-month unit and not paying for the damages.

In the lawsuit, the condo owners claim they found broken or defaced furnishings — including a leather couch, silk-covered sofas and appliances. They also claim AB damaged the walls and flooring so badly, they needed to repaint the place. 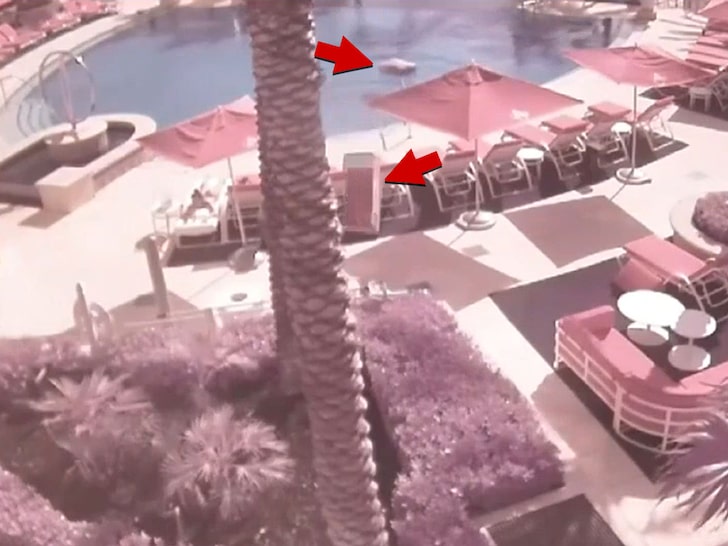 Brown has previously denied the allegations and vowed to fight the case. In fact, Brown filed a counterclaim against the condo claiming his unit was burglarized in April 2018 due to lack of security at the complex. Brown filed multiple police reports claiming the burglars entered his place without permission and stole $80k in cash and a 9mm firearm while he was out of town.

AB arrived for his deposition on Tuesday morning with his agent, Drew Rosenhaus, by his side — along with his attorney, Darren Heitner.

The former New England Patriots star was dressed in a black tracksuit and was smiling and using his phone to record the media throng waiting for him as he arrived.

In other words, he didn’t seem worried at all.

Leave it to Antonio Brown to record himself while walking into court pic.twitter.com/umtl7qdLEJ

If The Mansions sounds familiar, it’s the same place where Brown was accused of going on a furniture-throwing tirade back in 2018 … and almost smashing a 22-month-old child.

Brown was sued by the family of the kid who says Brown was launching furniture off his balcony and only missed hitting the child and his grandfather by “a mere foot or two.”

Brown struck a settlement with the family — agreeing to put money in the kid’s college fund and also donate to a charity.