This February, Amsterdam raised the minimum age for prostitutes from 18 to 21. For Louise and Martine Fokkens, though, it’s the maximum age that’s cause for concern.

The 70-year-old twins are believed to be Amsterdam’s oldest prostitutes, the Sun reports. After more than 50 years on the job — and approximately 355,000 men between them — they’ve decided to retire.

Practically speaking, the two have been retired for some years now, a factor of both advancing arthritis and an admitted difficulty in attracting new clients. But Martine still has a regular, and “I couldn’t give him up,” she told The Inquisitr. “He’s been coming to me for so long like it’s like going to church on a Sunday.”

After a couple years on the fence, though, the Fokkens recently finished a new book on their sexual endeavors, “The Ladies of Amsterdam,” and say it’s time to hang up their stockings for good.

Given their experience, they do offer an interesting look at modern shifts in the “world’s oldest profession.” They believe the “golden years” of prostitution in Amsterdam came long before its legalization in 2000, a development Martine said “has not improved prostitutes’ lives.”

“Meet the Fokkens,” a documentary on the sisters, premiered in 2012. (Watch the trailer below.) (WARNING: The video contains content and language that may not be appropriate for all viewers.)

A New York Times review of the film concluded that beneath the Fokkens’ cheery facade lies a “familiar story of poverty, male violence, lost children and a fight for independence.” 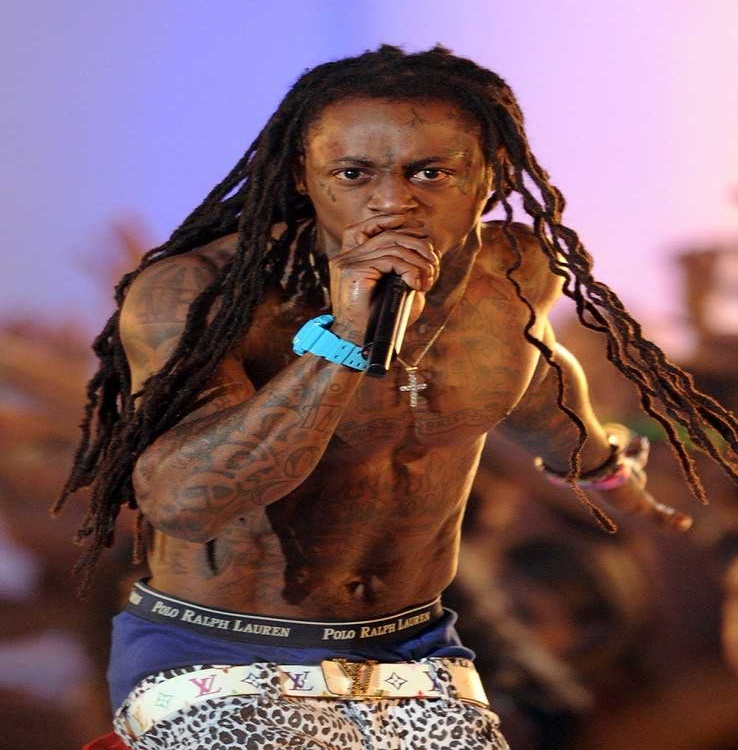