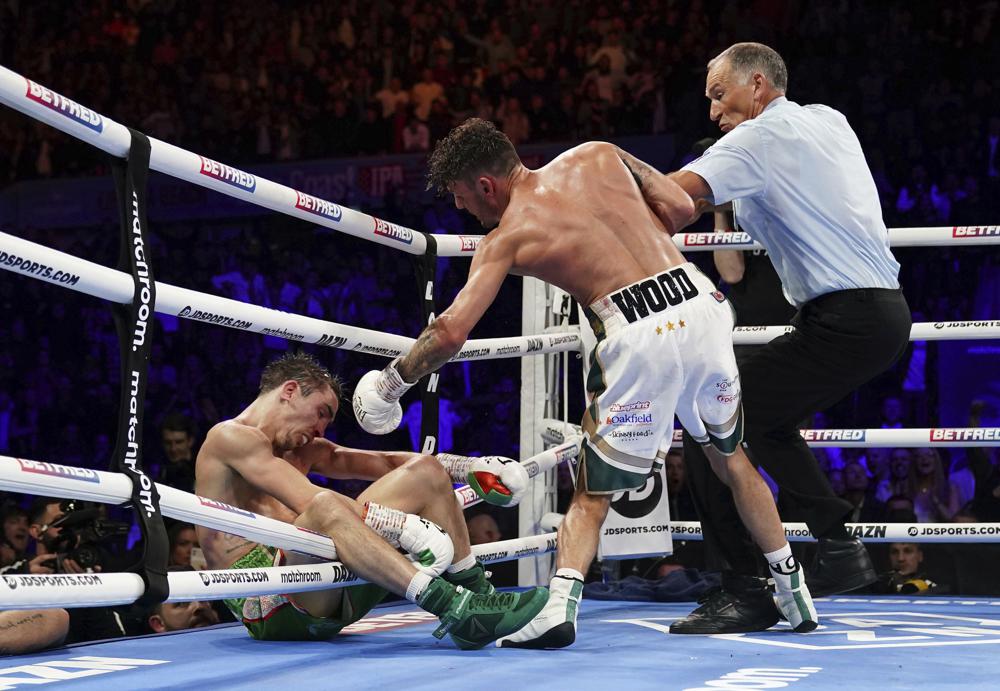 The Irish boxer who gestured at 2016 Rio Olympic judges with his middle fingers after losing a controversial decision was reported...