Anchorwoman and sportscaster Leeann Tweeden said Thursday that comedian Al Franken kissed and groped her without her consent during a USO tour in December 2006.

Franken, who is now the junior Democratic senator from Minnesota, was headlining the event. Tweeden was emceeing. Tweeden said Thursday that she knew ahead of time that Franken had written a skit where his character tries to kiss her.

“On the day of the show Franken and I were alone backstage going over our lines one last time,” Tweeden wrote in a post for 790 KABC, the radio station she works for in Los Angeles. “He said to me, ‘We need to rehearse the kiss.’ I laughed and ignored him. Then he said it again. I said something like, ‘Relax Al, this isn’t SNL… we don’t need to rehearse the kiss.’ He continued to insist, and I was beginning to get uncomfortable.”

She finally relented, she said: We did the line leading up to the kiss and then he came at me, put his hand on the back of my head, mashed his lips against mine and aggressively stuck his tongue in my mouth.

I immediately pushed him away with both of my hands against his chest and told him if he ever did that to me again I wouldn’t be so nice about it the next time.

I walked away. All I could think about was getting to a bathroom as fast as possible to rinse the taste of him out of my mouth. I felt disgusted and violated. I’ve decided it’s time to tell my story.

She did end up performing the skit as written, she continued, turning her head away while on stage so Franken couldn’t kiss her.

When she was on her way home to Los Angeles, she said she fell asleep on the plane. While she slept, Franken grabbed her breasts and had a photo taken.

“I couldn’t believe it. He groped me, without my consent, while I was asleep,” she wrote. “I felt violated all over again. Embarrassed. Belittled. Humiliated. How dare anyone grab my breasts like this and think it’s funny?” Franken’s office did not immediately respond to a request for comment Thursday.

This is a developing story. Check back for updates. 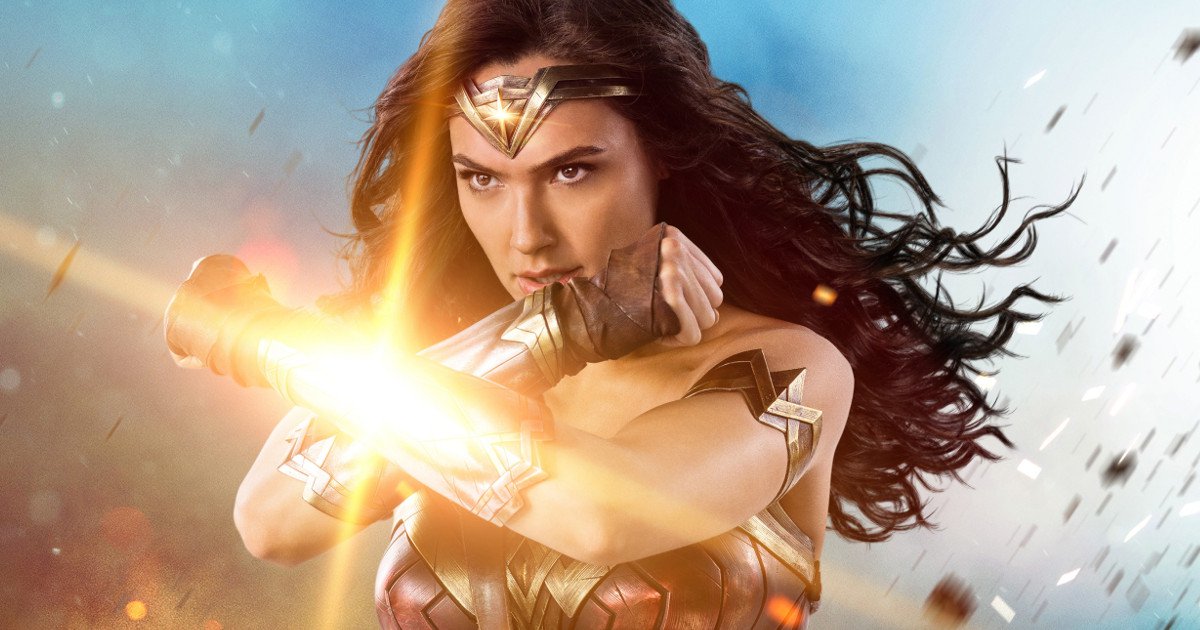 Christmas 2019 will be coming a bit earlier for "Wonder Woman 2" fans. Warner Bros. has announced that the film will be released...