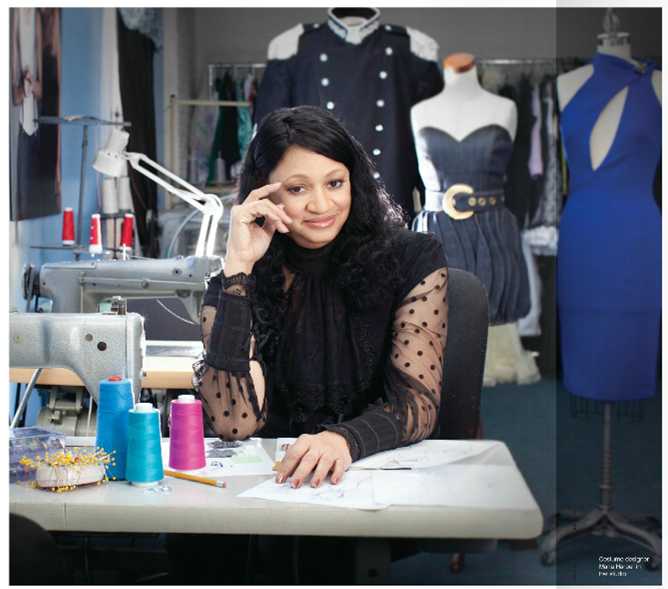 This spring Maria launched her new Women's wear line "Pink Glam".  This line was birthed from the idea that women need classic...