Justice Anthony M. Kennedy announced Wednesday that he is retiring from the Supreme Court, a move that gives President Trump the chance to replace the court’s pivotal justice and dramatically shift the institution to the right, setting up a bitter partisan showdown on Kennedy’s successor.

“It has been the greatest honor and privilege to serve our nation in the federal judiciary for 43 years, 30 of those years on the Supreme Court,” Kennedy, who is stepping down July 31, said in a statement.

Kennedy, 81, joined the court in 1988 and has been its most important member for more than a decade. The Californian, who was chosen by President Ronald Reagan, has cast the deciding vote on the court’s controversial Citizens United campaign finance decision, the constitutional right to same-sex marriage and the continued viability of affirmative action.

On almost every major issue that has faced the court in recent years, neither the court’s liberal, Democratic-appointed justices nor Kennedy’s fellow ­Republican-appointed conservative colleagues could prevail without his swing vote.

His decision likely will make Chief Justice John G. Roberts Jr. the central justice on the nine-member court. Roberts, 63, has shown himself to be well to the right of Kennedy.

Washington could be in for an epic battle over Kennedy’s replacement. While Senate Democrats lack the numbers to deny the seat to whoever Trump chooses, they will ratchet up the stakes of the choice.

It will be the first time since Justice Clarence Thomas replaced Thurgood Marshall more than 25 years ago that a new justice could radically change the direction of the court. Since then, new members added to the court have replaced justices of the same general ideology.

Kennedy is a courtly presence on the court, with a gentlemanly demeanor and a jurisprudence based on the respect the Constitution provides for individual liberty and dignity.

He was a compromise choice for Reagan, who had first nominated the more controversial conservative Judge Robert Bork for the position. The Senate voted him down.

Kennedy has been a disappointment to the right, which has been unable to forgive his vote to uphold the basic underpinnings of Roe v. Wade, which guaranteed a woman’s right to choose an abortion. And Kennedy has written each of the court’s major gay rights decision, including Obergefell v. Hodges, which said the Constitution requires that gay couples be allowed to marry.

Liberals came to value Kennedy because he was the best they could hope for. But Kennedy most often votes with the court’s conservatives: He is further to the right on law-and-order issues than Justice Antonin Scalia was, he is comfortable with the court’s protective view of business, and he shared the losing view that the entire Affordable Care Act is unconstitutional.

His belief that campaign finance regulation often violates free speech was exemplified in his authorship of the opinion in Citizens United, which has opened the door for an explosion of big money in elections.

Whoever Trump nominated to fill Kennedy’s seat will likely share those views, but not his liberal opinions on social issues.

Trump convinced evangelicals and other conservatives to support him based on the next president’s ability to shape the Supreme Court, a promise he has already begun to fulfill. Early in his term, he successfully place conservative Neil M. Gorsuch on the bench, and he could have the chance to fill more openings.

Gorsuch’s appointment returned the court to the status quo that existed before Scalia died. But a court without Kennedy would be a different place.

With Kennedy on board, a five-member majority struck down a Texas law that it said used protecting women as a pretext for making abortion unavailable, and the court continued a limited endorsement of affirmative action.

Many if not all of those holdings would be at risk in a court with five consistent conservatives, the oldest being 69-year-old Justice Clarence Thomas. 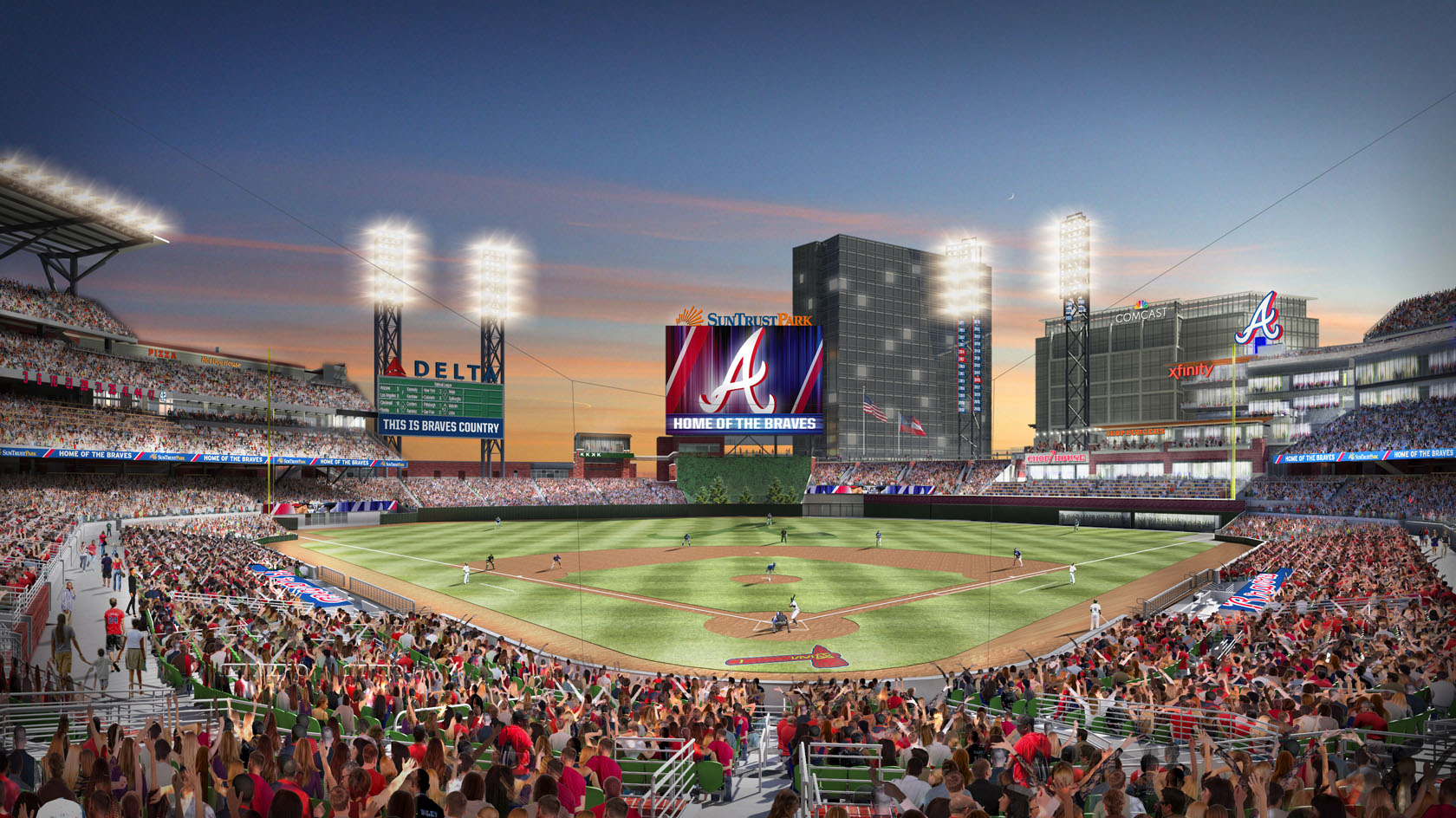 The body of a third-party contractor has been found inside a beer cooler at SunTrust Park. The body was found Tuesday...