Lifestyle & Love / December 16, 2013
Contrary to popular belief, guys aren’t satisfied with just getting laid. They want their experience to be exciting, mind blowing as well as good.  Knowing what your man wants in bed isn’t rocket science. It’s actually really simple. To become the sex goddess that your man loves and desires, you don’t need magic, it’s just a matter of keeping your man happy, knowing what he wants in bed, and doing it.

Although it’s pretty common knowledge, the majority of men want a lady in the streets but a freak or sexually adventurous woman in bed. Although the two personas are clearly polar opposites, women have mastered the art of concealing their adventurous or freaky side for the confines of their bedroom. Adina Howard said it best with her 90’s hit Freak Like Me.  Although the persona of a lady is relatively self-explanatory, the other side of the coin, which is freaky, can have vastly varying definitions based on the man’s perceptions. However, there are a few basic requirements that must be upheld to fulfill the latter persona. The following information highlights the 7 naughty things that every man craves from his freak in the bed.

Music to His Ears

In the bedroom, are you purring, moaning, or screaming at the top of your lungs? Simply put, the more the better. When you vocalize your passion during intercourse, it lets the man know he is doing something right, which is the ultimate ego stroker. As a result, your screams, screeches, purrs, or howls are like music to his ears.

Every man wants to please his woman, and secretly prays to hear “you’re the best I’ve ever had.” Unfortunately, those words may never be uttered unless you direct and instruct him similar to a drill sergeant. Don’t be timid because he doesn’t know, but under your instruction he can flourish into “the best” or at least rank in the top three. In any case, he wants to ask you, but is too ashamed. So you must tell him!

Since the very nature of sex is primal and animalistic, surprise your mate by engaging in a little four-play wrestling. The goal isn’t to be willingly submissive, but to demonstrate your lineage to Wonder Woman. Pin him down, bit his lip, and show him your animalistic side. Simply put, men like rough sex, and you should show him your wild side.

Considering the immense power of visual stimulation for guys, being filmed is a common fantasy. In most cases, they simply want to go back and watch themselves having sex, which several guys list as a turn on. If you are uncomfortable with your feature film, you can always position the camera so your face doesn’t appear. In addition, you should also keep the only copy of the movie, and allow him to watch it with only you.

Be a Fire Starter

Things can get boring when he has to repeatedly spark the fire. Show him that you want him and desire him by getting the fire going. Men like to be teased, kissed, and licked as well.

Although they will seldom suggest it, men love it when women try something new. While new positions can be interesting, sex is about exploration. Try handcuffs, blindfolds, wax, and anything else you can bring home from your adult store to surprise and get a rise out of your man. Sex is supposed to be a lot of things, but boring is not in the spectrum.

Just as you get in the moment and yell “Spank Me,” don’t be surprised if he requests a few whacks as well, lol. Most men will avoid the notion because of the proximity of being dominated, but it’s not totally uncommon for a man to guide your hand in a slapping motion on his bottom. When engaged, spank him like he stole something. 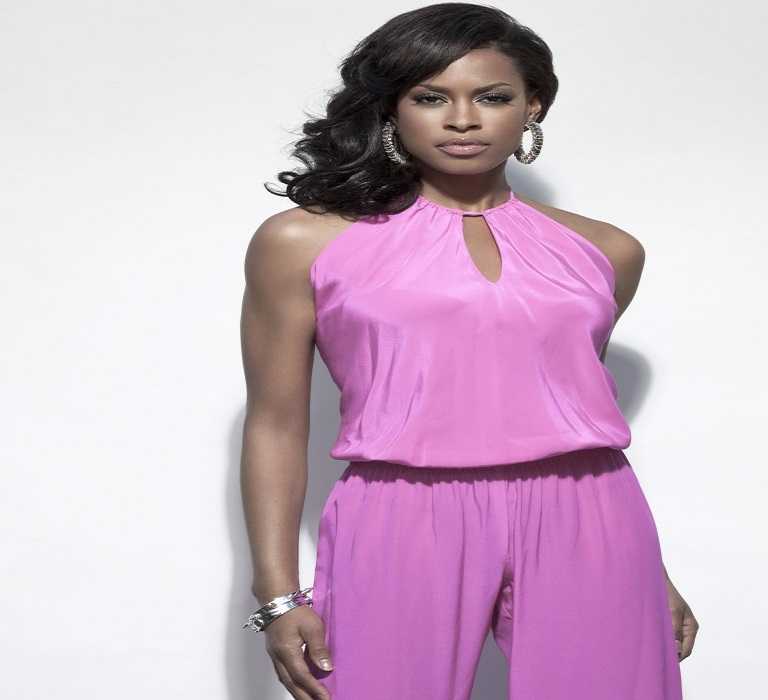