Lifestyle & Love / December 16, 2013
Sex is a topic that is frequently on the minds of both men and women. It’s a universal thing. We all have the hormones that produce the desires. Both genders want sex at least sometimes. However, the way men and women think about sex is quite different. In fact, the differences are so profound it makes one wonder how they get into and stay in long-term relationships with each other in the first place. Knowing the differences could help both genders improve their relationships with each other a hundredfold. Here are 5 ways men and women think differently about sex.

1. Emotions are Important, but for Different Reasons

The big difference here is the role the emotion of love plays in having sex for both men and women. Women generally need to feel loved before they have sex, because being loved makes them feel protected. This may not be so much of an issue if they’re having sex with someone they know won’t become a romantic partner. However, if the long-term relationship possibility is there or at least desired, women are going to want to feel the love before providing the sex.

Men, on the other hand, usually don’t need to feel love to have sex. However, having sex can cause them to begin to feel love. The act of having sex will bring on the love if men are with a woman for whom they see long-term potential. Having sex makes them feel emotionally close and that feeling of closeness leads to love for men. It’s a classic “chicken and egg” scenario with men and women regarding sex, and someone has to give in first in this scenario for a relationship to begin.

Hormones play some role in any type of sexual desire. However, they aren’t as important for women as they are for men. Women can get turned on at any time through romantic gestures from their men. A simple, sweet gesture from her guy can put her in the mood quite easily. Time of day and surroundings don’t matter.

Men’s libidos work mainly on hormones alone. Those hormones peak at certain times of the day, usually in the mornings. That’s why so many men wake up wanting a “quickie.” They may appreciate romantic gestures from their partners and think those gestures are sweet. However, when it comes to wanting sex, the hormones have the final say, not the romance.

Conflict in a relationship can make women feel insecure. They may feel the relationship is on shaky ground and that their partner may leave them. It’s no wonder they are quite often decidedly not in the mood for sex until a fight has been resolved. Any lingering insecurity from an unresolved fight will remove their sexual desire completely. Once things have simmered down and there has been some show of affection toward her on the man’s part, then she will be open to sex again.

Men aren’t bothered by such things. A fight? So what? To a man, that should be no barrier to sex. In fact, most men become excited after a fight and a primal instinct kicks in to want to “conquer” the woman by having her submit to his sexual desires. He may actually want sex more during a fight than after the fight is resolved. Having sex is actually the man’s way of resolving the conflict.

Monogamy may or may not be a natural part of being human. Scientists aren’t decided on that yet. However, men and women do feel quite differently regarding sex when it comes to being in a monogamous relationship. Some key differences include:

5. Variety: It’s Not for Everyone

The desires of men in monogamous relationships indicate they prefer variety. Women aren’t into it so much. In fact, most women recoil at the idea of “novelty sex.” This fundamental misunderstanding between the two genders regarding what they want sexually is the primary factor in keeping adult novelty stores in business. Men go in those places to buy kinky sex toys and fantasy dress-up clothes to mix it up in the bedroom at home, while women just look at those things as burdensome bothers. They may use the toys or outfits once to please their man, then refuse to do so again, causing the man to have spent what was probably a lot of money on something the woman only tried once in a half-hearted fashion to try to keep him happy.

It all comes down to women wanting security and men wanting variety when it comes to sex. Once both sides know the real needs and desires of the other, they can become more respectful and accommodating to each other. Compromises can be reached. It is then that sex can become truly good and fulfilling for both parties. 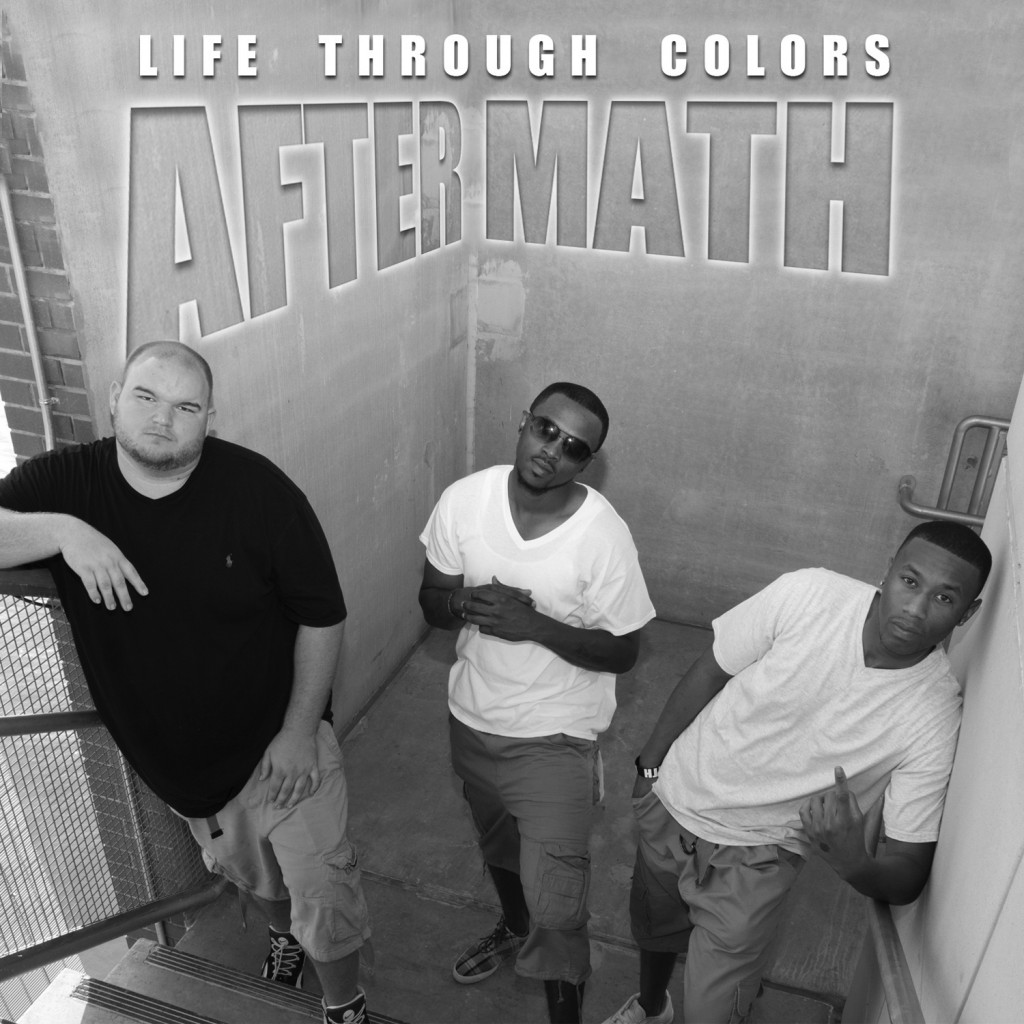 For those who don’t know who Life Through Colors is. Can you tell us alittle more about the group?   Rockette: We’re...