Four members of a Baytown family were found dead in a Galveston resort hotel room on Monday in what police are calling an apparent murder suicide.

Police on Monday afternoon identified the shooting victims as a 39-year-old man, a 37-year-old woman and their two sons, ages 10 and 5. Authorities were withholding their identities pending notification of next of kin. 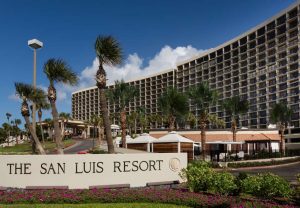 Investigators said the family checked into the San Luis Resort at about 7 p.m. Sunday for a one-night stay. The shooting victims were found nearly 10 hours later. The man and two boys were lying in bed; the woman, who police believe to be the shooter, was found lying on the floor with a gunshot wound to the head and a handgun adjacent to her body, authorities said in a news release.

The woman was transported along with her 10-year-old son to the hospital, where they were pronounced dead. Four shots had been fired from a 9mm handgun, police said.

A motive has not been provided for the shootings. 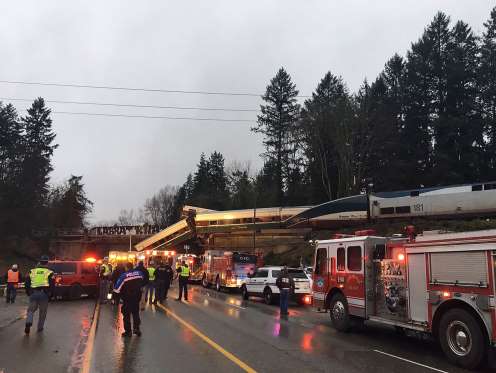 An Amtrak passenger train derailed on a bridge over a major highway in Washington State on Monday morning, sending part of the train...