3 Dead, Including Suspect, in Shooting at New Mexico High School

The suspected gunman was also killed, a spokesman for the New Mexico State Police told Fox News. It’s unclear how the gunman died or what the motive for the attack may have been.

Aztec High School, which is located in the Four Corners region and near the Navajo Nation, was evacuated after a period of being in lockdown. Authorities said they cleared the buildings at the school, and students were boarding buses to another location where they could be reunited with their parents.

A law enforcement official and a Navajo Nation spokesman said more than a dozen others were injured during the incident, however, it wasn’t immediately clear how they were hurt.

“It’s tragic when our children are harmed in violent ways especially on school campuses. We express our condolences to those families who have been harmed,” Russell Begaye, president of the Navajo Nation, said in a press release.

It wasn’t immediately clear if the shooting happened inside or outside the school. The school of about 900 students was cordoned off as authorities cleared the buildings and teens were taken to another location.

On Facebook, law enforcement officials asked people to “avoid the area” while authorities secured the scene.

Farmington Municipal Schools wrote on Facebook that all schools in the district went into preventive lockdown due to the incident.

“We have no reason to think there is any threat in Farmington at this time, but we are taking this advance action in order to secure all of our schools. Your students’ safety is our primary concern,” the statement said.

In nearby Bloomfield, police said local schools were also on lockdown as a precaution. Federal agents and state police were investigating the shooting.

Aztec is a rural community of 6,500 people in the heart of northwestern New Mexico’s oil and gas country. Its main street is lined by old brick buildings that date back more than a century. 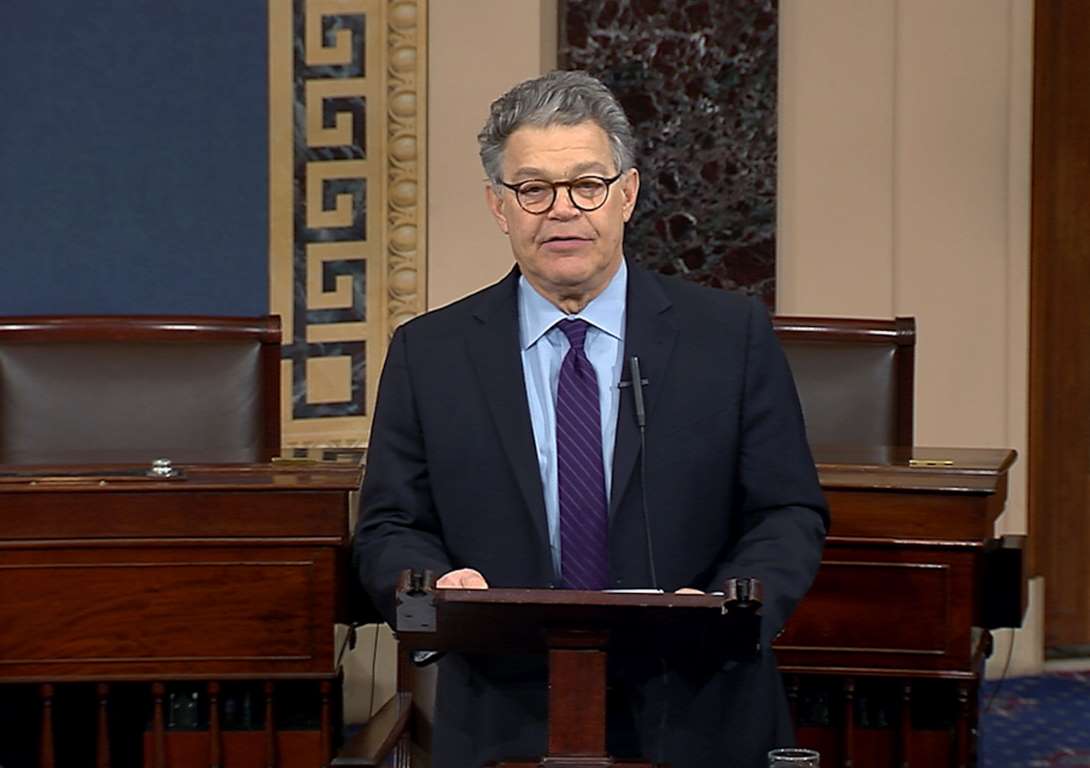 Minnesota Sen. Al Franken announced Thursday he will resign from Congress in the coming weeks following a wave of sexual...