CHICAGO, IL (December 3, 2013) -Stand-up comedians turned television hosts, The View’s Sherri Shepherd and syndicated radio personality Rickey Smiley (Dish Nation), will inject new energy as co-hosts of the 29th Annual Stellar Gospel Music Awards. The annual salute to Gospel music, The Stellar Awards will be held at the Nashville Municipal Auditorium on Saturday, January 18, 2013. The show will air on the UP television network live on January 18, and in broadcast syndication on 150 stations in over 125 markets around the country from January 18 through March 2, 2013.

Other artists to receive multiple nominations include Tamela Mann and Tasha Cobbs with seven nominations each and going head-to-head in the hotly-contested “Albertina Walker Female Vocalist of the Year” and “CD of the Year” categories; gospel great Fred Hammond United Tenors with six nominations, including “Contemporary CD of the Year” and “Group/Duo of the Year”; and also vying for “Group/Duo of the Year” honors, contender
John P. Kee & Life receives four additional nods for the CD “Life of Favor.”
Hailed as “gospel music’s biggest night,” this year’s Stellar Gospel Music Awards features live performances by Hezekiah Walker, Donald Lawrence, Shirley Ceasar, Erica Campbell, Anthony Brown & Group Therapy, Isaac Carree, The Winans Brothers, and Tasha Cobbs among others.
“I am once again humbled by the continued growth of the Stellar Awards, which this year lead us to move to a bigger venue – double the size of the Grand Ole Opry,” says Don Jackson, founder & executive producer of the Stellar Awards.  “The time, talent and commitment exhibited by the artists continues to make our sold out live show a must see event.  I am thankful to the Gospel Music Community for all their support.”
In addition to recognizing the year’s most outstanding contributions in gospel music, The Stellar Awards also bestow special honors upon Hezekiah Walker,
Congresswoman Sheila Jackson Lee and Pastor Maceo Woods.
Vicki Winans will present the Lifetime Achievement award to Walker highlighting his impressive career in gospel music; Kirk Franklin will present the Most Notable Achievement Award to Congresswoman Lee recognizing the leadership role she played in Congress passing the bill naming the month of September Gospel Music Heritage Month; and
Dr. Bobby Jones will present the Legends Award to Pastor Maceo Woods.

The live taping at the Nashville Municipal Auditorium is open to the public and tickets are on sale now through Ticketmaster (www.ticketmaster.com).

Ticket prices range from $55 – $200. Balcony seats are available for students for $35.  In addition to the awards ceremony, there are a number of ancillary activities that celebrate and recognize outstanding achievement in the genre which are open to the public, including the Stellar Awards Pre-Show on Friday, January 17 at 7 pm and the Stellar Gospel Radio Awards and Showcase on Saturday, January 18 at 11 am. 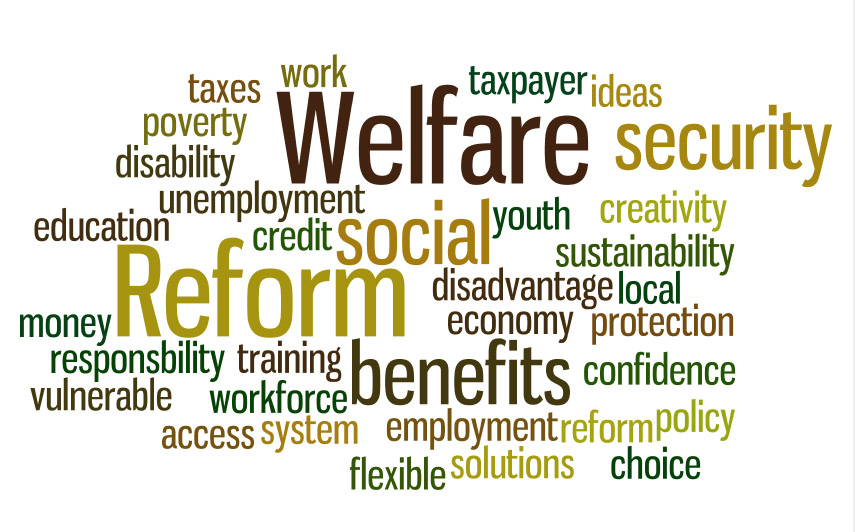 Why should there be better Welfare Reform? Because the old system failed in more ways than one. Whether or not Welfare...