Hosted by Kirk Franklin and Mary Mary, the 28th Annual

As previously announced, the 28th Annual Stellar Gospel Music Awards Show is hosted this year by gospel legends Kirk Franklin and Mary Mary and will once again air in national broadcast syndication in over 200 television markets from Jan. 19–

March 3, 2013.  Notably, for the first time in the history of the Stellar Awards, the show will air live in primetime on GMC TV from Nashville’s Grand Ole Opry House on Saturday, January 19, 2013 at 7 p.m. EST.

A highlight of the evening is the acknowledgement of special honorees, which this year includes honoring Gospel icon Inez Andrews, who will be posthumously awarded the Ambassador Dr. Bobby Jones Legends Award for her long and successful career over five decades as a recording artist and one of Gospel’s foremost songwriters.  As a member of the group The Caravans, Andrews recorded the classic “Mary Don’t You Weep,” which earned the group a certified Gold record.  In a fitting sendoff to Andrews, there will be a special reunion of The Caravans that will feature Caesar, Norwood and Washington as part of the tribute.

“Ms. Andrews has paved the way for female artists and has had a major impact on the Gospel Music Industry all the way up to her untimely passing in December of 2012,” said Stellar Awards executive producer and Central City Productions CEO Don Jackson, who credits Ms. Andrews’ participation in the Stellar Awards as one of most significant reasons for the success of the show today.  “Inez Andrews loved the Stellar Awards and performed with the Caravans many times during the early years of the show.”

Other special honorees this year include Bishop T.D. Jakes, who will receive the Thomas Dorsey Notable Achievement Award for his many noteworthy accomplishments in 2012, including the production of highly anticipated film remake of Sparkle; the release of his latest book “Let It Go”; the independent release of NAACP Image Award nominated film “Woman Thou Art Loosed: On the 7th Day”; and his conference series including MegaFest and Woman Thou Art Loosed, which drew tens of thousands of attendees.   Kurt Carr will be honored with the James Cleveland Lifetime Achievement Award for his contributions to the Gospel music industry and genre over the course of a 22-year career, including his background as music director and pianist for the late Rev. Cleveland himself.

Prior to the Stellar Awards broadcast, The Stellar Gospel Music Awards Pre-Show will be held on Friday, January 18, 2013 at the Tennessee Performing Arts Center to announce winners of the non-televised awards categories.  Tickets for this event are $10.00 for Sagma members and $12.50 for non-Sagma members, and can be purchased at tpac.org.  The event will be hosted by Lexi and VaShawn Mitchell, with performances by Dorinda Clark Cole, William Murphy and Jessica Reedy to name a few. Additionally, The Stellar Awards Gospel Radio Award & Showcase brunch will be held the morning of January 19 to honor the top radio stations serving urban Gospel music audiences.

The live show at the Grand Ole Opry House in Nashville, TN is open to the public and tickets are on sale through Ticketmaster (http://www.ticketmaster.com) for all public events. Ticket prices range from $55 – $200. In addition, balcony seats are available for students for $35. For additional details, visit the Stellar Awards website (www.thestellarawards.com).  To join the conversation on social media and receive up-to-the minute update on this year’s show, “Like” The Stellar Awards on Facebook (http://www.facebook.com/StellarAwards) and follow the Stellars on Twitter (https://twitter.com/TheStellars). 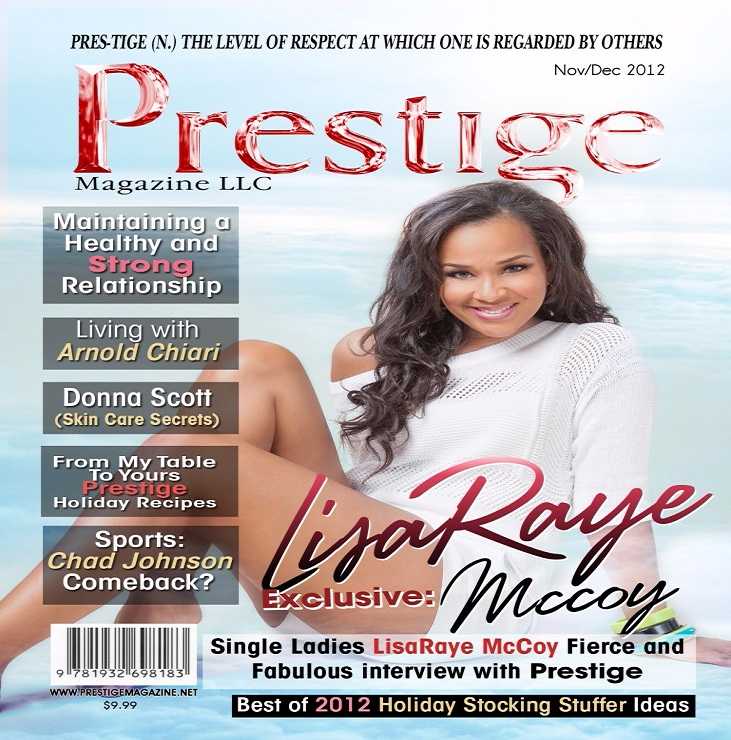