THE AFRICAN AMERICAN WOMEN OF THE US CONGRESS

Kicking-off the show was a crowd-pleasing special tribute to the GRAMMY® Award-winning iconic group Salt-N-Pepa, in celebration of their 30-year anniversary in hip-hop. The tribute included a special performance by Salt-N-Pepa, who took the stage to perform their smash hit “Push It,” as well as featured appearances by rappers MC Lyte, Yo-Yo and Monie Love.

Two extraordinary performances of the evening included a soul-stirring rendition of the Adele hit single “Hello” by GRAMMY® Award-nominated singer-songwriter Joe Thomas, as well as an emotionally riveting performance by R&B and jazz singer Andra Day, who sang “America the Beautiful,” prompting the audience to their feet, which she sang during a very special tribute to all 20 African American Women of the United States Congress who were honored with the prestigious “Political Leadership Award.” The women lined the stage one by one during the performance, and were honored in recognition of their unparalleled leadership, affecting change, and steadfast work in representing their constituents and promoting diversity.

One of the biggest highlights of the evening was the honoring of comedian and actor George Wallace with the “Legend Award.” Reminiscing on old times, sharing their fun memories and reflections were comedians Rodney Perry, Arnez J, Cory “Zooman” Miller, Jonathan Slocumb, and a very special appearance and tribute by Academy® Award-winning actress and comedian Mo’Nique. George Wallace accepted the honor, sharing a few jokes, which caused the audience to break out in tears of laughter. 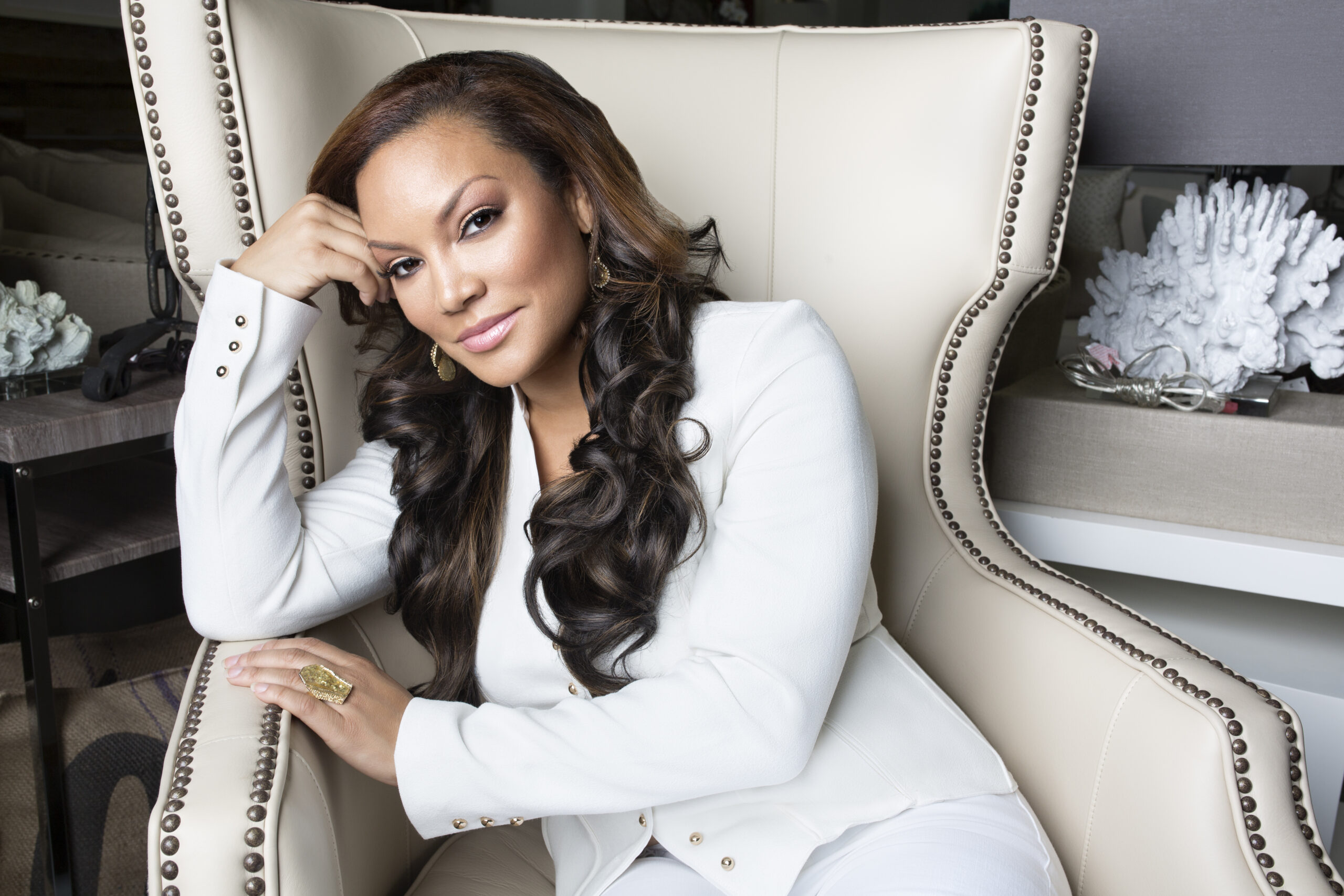