A former student went on a shooting rampage at a Florida high school Wednesday, leaving 17 dead while panicked students barricaded themselves inside classrooms and frantic parents raced to the scene.

Some of those mothers and fathers were still waiting into the night for word whether their child survived the massacre. Broward County Sheriff Scott Israel said five of the 17 victims have still not been identified as of 9:30 p.m. ET — about seven hours after the shooting.

The gunman, who had been expelled and didn’t graduate, was identified as 19-year-old Nikolas Cruz. Israel said Cruz was armed with “countless” magazines and an AR-15-style rifle.

Cruz was arrested a short distance from the school near a home, a law enforcement official who is not authorized to comment publicly told USA TODAY. Students recognized the suspect during the assault, he said.

Flanked by officers, the suspect was later escorted into a police station wearing a hospital gown.

“Another horrific day, a detestable day,” Israel said. “I’m absolutely sick to my stomach to see children who go to school armed with backpacks and pencils lose their lives.”

The shooting happened about 2 p.m. at Marjory Stoneman Douglas High School in Parkland, Fla., which is about 30 miles northwest of Fort Lauderdale, according to the Coral Springs Police Department.

The 17 dead include students and adults, Israel said. Others were injured and taken to local hospitals, including at least 14 who were treated at Broward Health Medical Center and Broward Health North in Deerfield Beach.

Students said chaos ensued when a fire alarm sounded in the school near dismissal time — then the gunfire started. Israel said Cruz started shooting outside then made his way through the school’s hallways.

He wore a gas mask and used smoke grenades “so the kids would come out in the hallways and thus, he had the opportunity with crowded hallways to start picking off people,” Sen. Bill Nelson, D-Fla., told MSNBC.

Student Rebecca Bogart, 17, wasn’t sure whether the reports of shooting were a drill at first.

The school had a fire drill earlier that day, and she knew it was somewhat common to do an active shooter drill.

It wasn’t until the windows of her first floor classroom shattered and Bogart saw a bullet near the shades did she understand what was happening.

“It was really hard to be calm,” Bogart said. “My friend was holding my hand.”

Bogart said that’s what she and her classmates tried to do as they hid from the shooter.

Though she couldn’t see them from under the teacher’s desk where she was hiding, Bogart said she could hear four of her classmates screaming in pain from injuries.

She added she didn’t know whether they had been shot.

Broward County Sheriff Scott Israel says there are multiple casualties in a shooting at a high school in South Florida. (Feb. 14) AP

When SWAT officers entered the classroom, they escorted students out. As Bogart walked down the hall, she saw students covered in blood.

Officers told the students to get as far away as possible. Bogart said she walked miles before stopping to get picked up by her father.

Television footage showed the terrifying moments outside the school. Students ran single file from the building with their hands in the air — throwing backpacks into a large pile and huddling under trees across the street.

As students scrambled to safety, law enforcers with weapons drawn approached the building.

The gunman was expelled from the school for “disciplinary reasons,” but Israel didn’t elaborate.

Cameras captured authorities taking Cruz into custody and to a local hospital. Police said the gunman was a member of the Junior Reserve Officers’ Training Corps (JROTC) student military program.

Some students and teachers who fled the school told reporters they knew the former student and that he had guns. As friends hiding from the shooter sent photos and videos over Snapchat to 19-year-old Jillian Davis, she started to recognize the suspect as a former classmate who had a history of making dark, gun-related jokes. Cruz, a classmate who participated in Davis’s ninth grade JROTC group, was usually a quiet kid who kept to himself, but “there was a lot of anger management issues there,” Davis said.

“Finding out it was him makes a lot of sense now,” she said.

Cruz would joke about shooting people or shooting up establishments, she said. At the time, she thought it was normal, violent teenage jokes, she said. Cruz would also talk a lot about having guns and using them in different situations, she said.

Math teacher Jim Gard told the Miami Herald he taught the suspect last year, who he said was troubled.

“We were told last year that he wasn’t allowed on campus with a backpack on him,” Gard told the newspaper. “There were problems with him last year threatening students, and I guess he was asked to leave campus.”

Israel said authorities were scouring through anything that would lead them to a motive in the tragedy, including a website and social media pages.

“It’s a horrific situation. It’s just a horrible day for us,” he said. “… This is a day we prayed would never happen in our county.”

He said every high school in the county has a police presence, adding there are typically two officers at every school.

Worried parents crowded around the school, some asking television crews what they should do to get information on their child, and students cried when they were reunited with their mothers and fathers. Some of the injured were treated on sidewalks and loaded into ambulances.

Twelve of the victims were found inside the school, two were killed outside, and two others died in the hospital. One additional person was killed off the school’s campus, Israel said.

Melissa Falkowski, a teacher at the school, told CNN she hid with her students in a closet until law enforcement cleared them. Footage on local television stations showed SWAT officers entering a classroom with guns drawn and students shaking and crying as they held up their hands.

The shooting rekindled the debate over gun laws, and Florida Gov. Rick Scott was asked multiple times at a 9 p.m. news conference whether this tragedy marked a needed change.

Scott said there is a time and place for that conversation but this was not it, adding he concluded the whole incident was just “pure evil.”

The state has pledged to pay for funeral costs for the victims and cover all counseling.

The White House also released a statement as the tragedy was unfolding.

“The president has been made aware of the school shooting in Florida,” deputy press secretary Lindsay Walters said. “We are monitoring the situation. Our thoughts and prayers are with those affected.”

The incident comes just weeks after a rampage at a rural Kentucky high school. A 15-year-old faces two counts of murder and 12 counts of first-degree assault after police said he killed two and wounded more than a dozen others in a shooting spree at Marshall County High School in Benton.

There have been at least six school shootings in 2018. 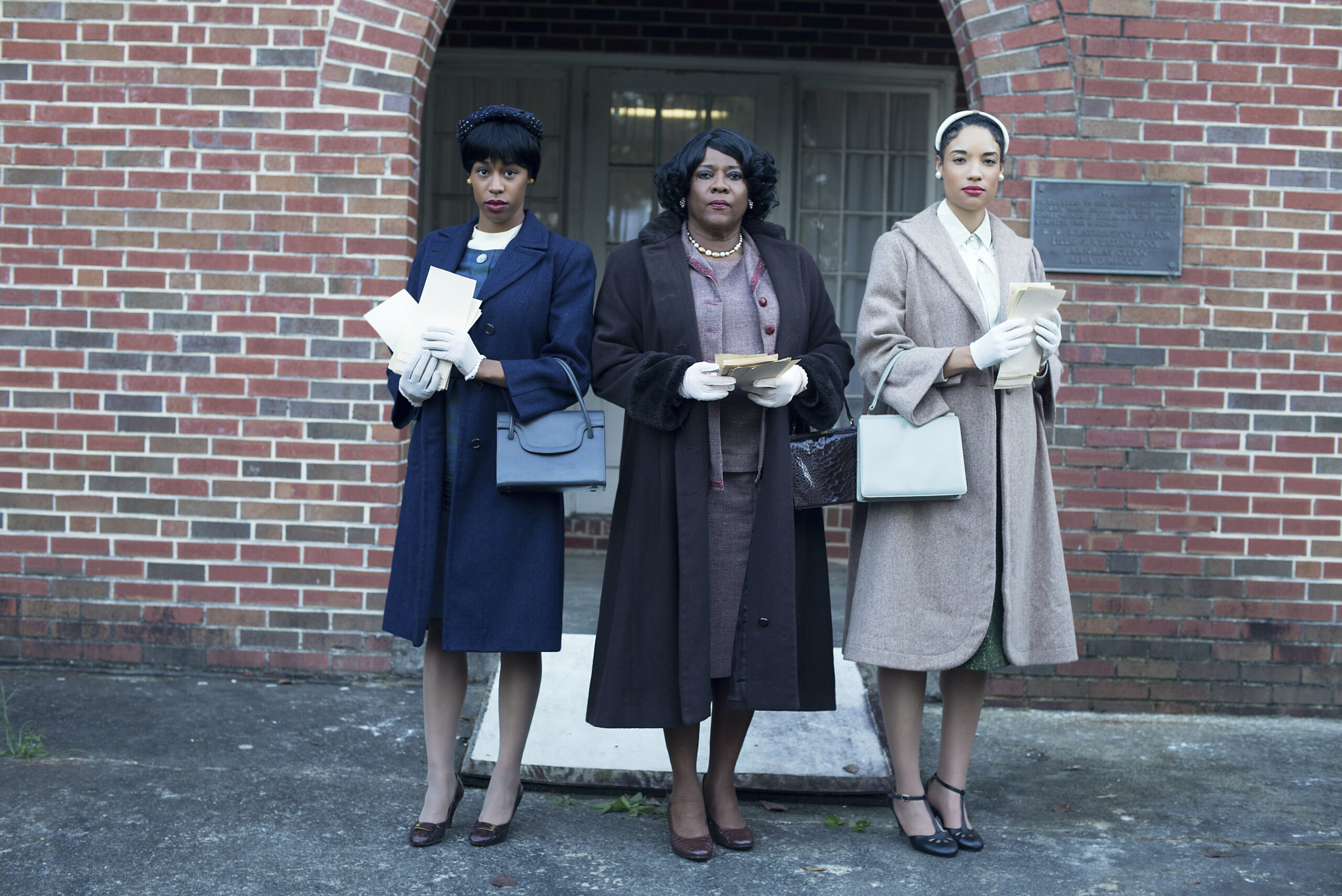 As a network TV One could not be more pleased to present the amazing and incredible story of some unsung heroes of the civil...